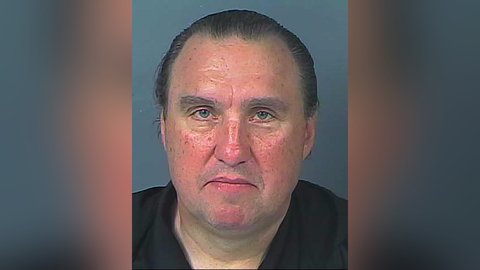 Florida prosecutors have dropped charges against a megachurch pastor who defied stay-at-home orders and held church large services anyway, according to a statement from Hillsborough State Attorney Andrew Warren's office.

Pastor Rodney Howard-Browne of River at Tampa Bay Church in Tampa was arrested in March. He was charged with unlawful assembly and a violation of health emergency rules.

Warren said Howard-Browne's arrest "remains an appropriate step taken by law enforcement to immediately correct irresponsible behavior after repeated efforts to gain cooperation in other ways were not successful."

"Pastor Howard-Browne's arrest accomplished the safer-at-home order's goal, which is compliance with the law," Warren said.

However, the pastor posed no ongoing threat to public health, so Warren said his office's tendency "will be not to prosecute the case beyond the arrest."

"Neither the pastor nor The River at Tampa Bay Church did anything wrong," Staver's statement read.

Howard-Browne was born in South Africa and built the River into a megachurch with 4,000 members.

He is a prominent evangelical who prayed in the Oval Office with Trump in 2017. The Pentecostal preacher has also made controversial remarks and floated conspiratorial theories about the coronavirus.