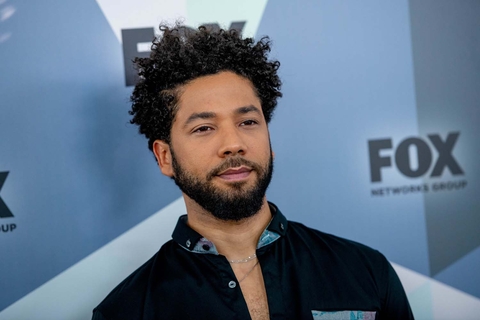 Empire actor Jussie Smollett was attacked in the early morning hours on Tuesday in what Chicago police are calling a possible hate crime.

Smollett was attacked by two people "yelling out racial and homophobic slurs," according to police.

A representative for Smollett did not immediately return CNN's request for comment.

The offenders physically attacked Smollett and "poured an unknown chemical substance on the victim," police said.

According to police, one of Smollett's alleged attackers also put a rope around his neck. Both fled the scene.

Smollett took himself to Northwestern Hospital and "is in good condition," police said.

"Given the severity of the allegations, we are taking this investigation very seriously and treating it as a possible hate crime," the police statement said.

Smollett has starred on Fox's "Empire" since 2015. He plays Jamal, a successful singer in the musical Lyon family. Like his character, Smollett identifies as gay.

When asked for comment, the network referred CNN to Smollett's representative.

A representative for GLAAD told CNN the organization has reached out Smollett to offer assistance and support.

"Jussie is a true champion for LGBTQ people and is beloved by the community and allies around the world," a GLAAD spokesperson said in a statement.

Anyone with information is asked to call Area Central Detectives at 312-747-8382.