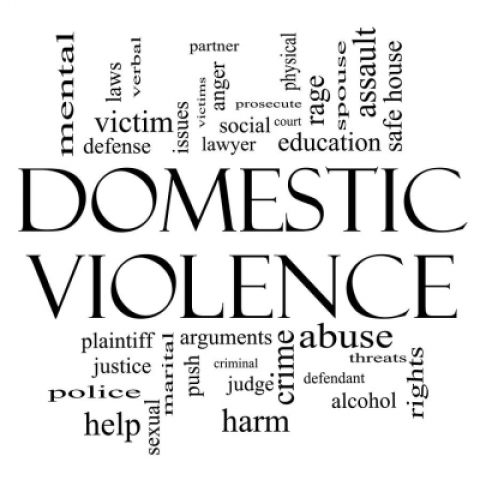 RALEIGH, N.C. (AP) — Millions of dollars in funding for domestic violence programs in North Carolina have narrowly survived a legal fight over a law limiting protections for LGBT people.

Federal judge Thomas Schroeder ruled Thursday to preserve nearly $5 million the state is scheduled to receive in the coming months under the federal Violence Against Women Act.

He signed his order at 11:25 p.m., about a half-hour before a deadline that could have cut the federal funding.

The judge's order allows the Department of Justice to ignore a federal law provision that would have required a suspension of funding within 45 days after its lawsuit was filed.

The Justice Department sued the state in May, alleging that a law limiting LGBT protections constitutes discrimination under Violence Against Women Act and other federal laws.

JONATHAN DREW, Associated Press.
Copyright 2016 The Associated Press. All rights reserved. This material may not be published, broadcast, rewritten or redistributed.
The Gayly - 6/24/2016 @ 10:34 a.m. CDT