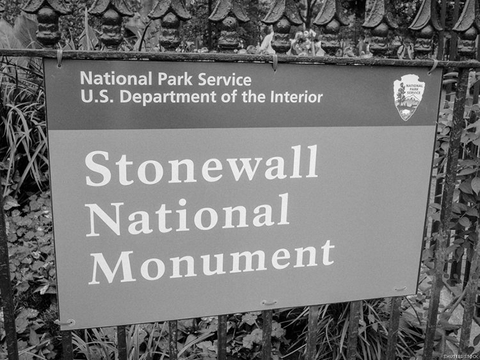 Democratic U.S. Sen. Chuck Schumer made the announcement Sunday that Google.org is donating the grant to the Lesbian, Gay, Bisexual & Transgender Community Center to start the oral history project in partnership with the National Park Foundation. Schumer says the purpose of the project is to spread the word and educate future generations about the Stonewall riots.

The idea for the project came from William Floyd, Google's head of external affairs in New York. The Stonewall Inn in New York City became a rallying point for gay rights in June 1969, when a police raid sparked resistance from patrons and led to several days of demonstrations.
_