Nike's support for Colin Kaepernick protest has some destroying their shoes 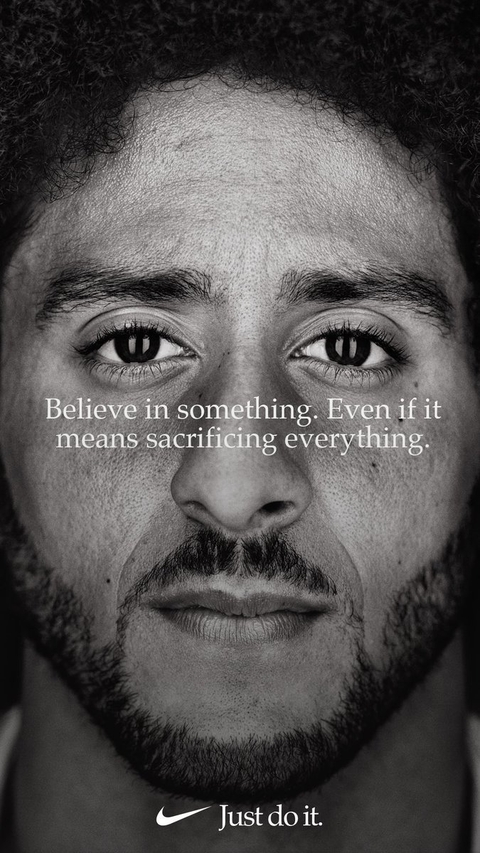 Nike chose Colin Kaepernick as the face of their next ad campaign. Photo provided by Nike.

Nike's decision to use Colin Kaepernick as the face of its latest advertising campaign has some sports fans burning with rage.

People upset with the move have started setting fire to their sneakers and sportswear to protest Nike using Kaepernick to promote the 30th anniversary of its "Just Do It" advertising campaign.

The former San Francisco 49er has not played in the NFL since the 2016 season.

That year, he began kneeling during the National Anthem to raise awareness about police brutality against African-Americans and other racial injustices. Dozens of other players began joining Kaepernick, and he has become a symbol of the dividing lines over race in America.

Nike's decision has been heavily criticized by some customers who posted videos to social media of them burning and cutting up their Nike attire. 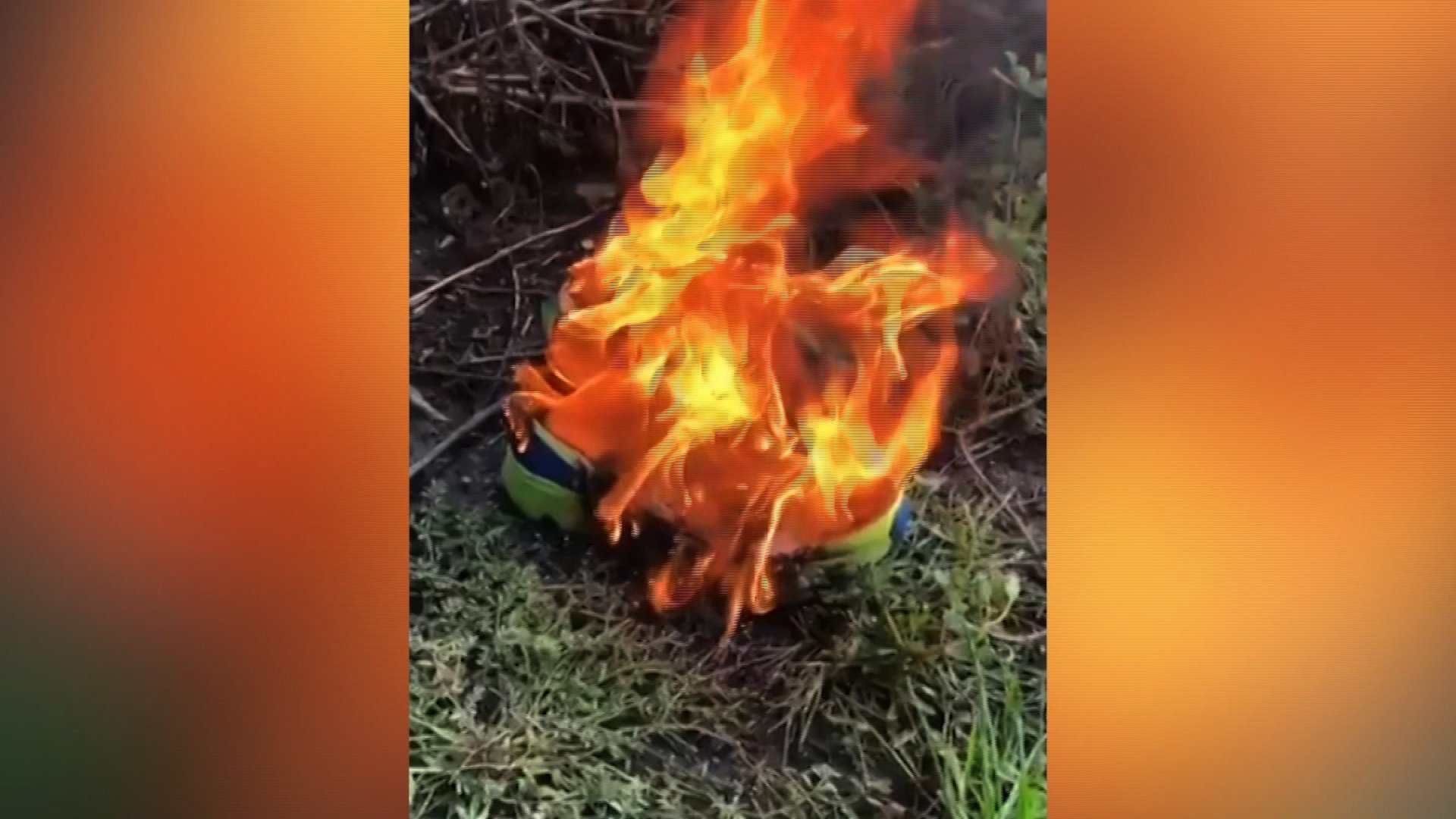 Trump and his allies have repeatedly seized on the issue. At a rally in Alabama last year, Trump said team owners should "get that son of a bitch off the field" if a player knelt in protest of injustice during the anthem. Vice President Mike Pence walked out of an Indianapolis Colts game after some players knelt.

This is not the first time members of the public have protested against brands by destroying the goods they had previously purchased.

Last April, members of the National Rifle Association took aim at YETI coolers after the company canceled its relationship with the gun-rights lobby.

Some even blew up the coolers, which sell for hundreds of dollars.

In November 2016, customers of sportswear brand New Balance burned their shoes in protest of its perceived support for Trump.

While Nike has received a lot of criticism, others have come out in support.

After seeing Nike's announcement that names Kaepernick the face of the "Just Do It" campaign, venture capitalist Arlan Hamilton bought a pair of Nike shoes.

Hamilton said she did so to show support for Kaepernick and fellow Nike ambassador Serena Williams.

Marcia Loverdi offered her support for the company, claiming she had gone out and bought new sneakers.

"Will kneel for social injustices any day of the week rather than stand for intolerance and bigotry," she tweeted.

Nike's campaign also features New York Giants wide receiver Odell Beckham Jr. and Shaquem Griffin, a rookie linebacker for the Seattle Seahawks whose left hand was amputated when he was a child.