You know who loves those Trump tweets? 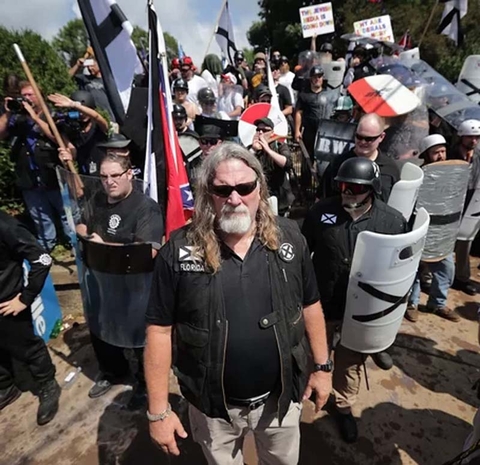 President Trump supporters are cheering on the recent racial attacks sent out on Twitter by this president. White Supremacists are taking to social media to celebrate those tweets.

“Go back where you came from” is something they’ve been saying to other people for decades.

“These are people that if they don’t like it here, they can leave,” said Trump in a speech held at the White House.

The president defends his tweets targeting four progressive Democrats of color. Today he tweeted, “These tweets are not racist.”

You know who does agree with that? Avowed racists, and they love it.

Their words: “This is the kind of White Nationalism we elected him for!”, “Send them back” and “The four lawmakers do not belong in America let alone in our government.”

And what does the president have to say about his tweets and the responses? “It doesn’t concern me because many people agree with me.” Then he goes on to talk about the economy.

The Anti-Defamation League spokesperson, Joanna Mendelsohn, said the president’s words are also having an impact on American society as a whole.

“Essentially, it normalizes hate and it makes it acceptable,” she said.

For the full story, click the arrow above to watch a short three-and-a-half-minute video.