Tips to take the stress out of moving 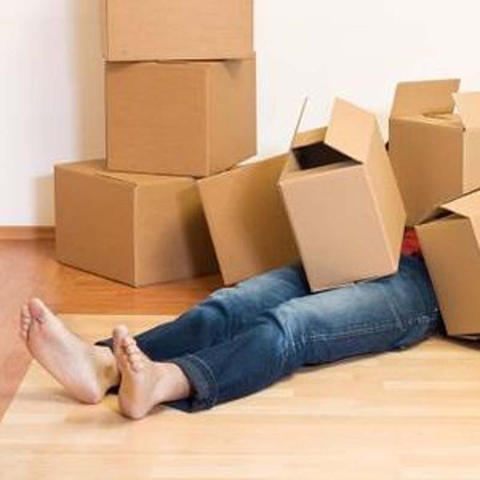 Moving can be stressful for people of any age. From Baby Boomers to Gen Z’ers, we all know that moving is not always fun and games.

My fiancé Bill and I faced moving head on this summer by packing and moving him from Missouri to our share home in Oklahoma. We learned a few things that should be helpful for anyone facing a home move.

Bill is very organized, and he began sorting the contents of his three-bedroom home about three months before the moving day. He went through each room and sorted items (keep, sell, share, trash).

The keep items were things with special memories and items that would not duplicate things that I had. The items for sale were things we could post via FaceBook Market Place.

One person’s junk is another person’s treasure, and he often stacked items in his driveway and posted a “curb alert” on social media. It is amazing how many people love curb alerts and will dig through piles of “treasures.” 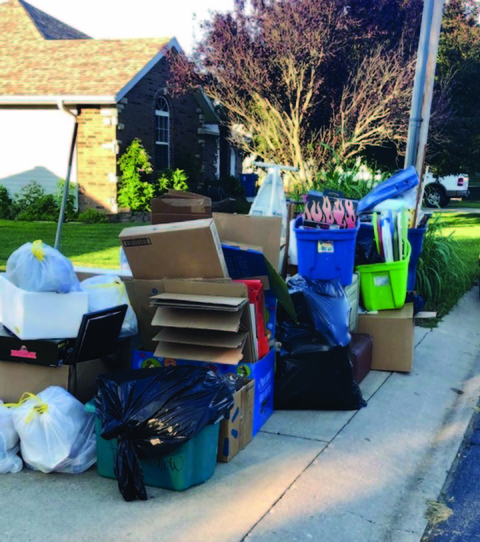 Moving takes a lot of boxes, paper for wrapping items, and more tape that we imagined. Bill collected boxes from stores, but his big win was securing boxes and packing paper from a posting he viewed on social media. A recent mover posted a notice offering “free boxes and packing paper,” and Bill was the first person to reply.

I loved this idea. I have recycled cardboard in the past, but I love this idea of paying it forward by posting free boxes on social media after a move. We are going to do the same thing after we unpack his boxes in Oklahoma.

Next important thing was reserving a moving truck about two weeks before the moving day. We searched the web for truck deals. We found out that the rates for moving trucks are all over the board. The most success in pricing happened when we asked for the best deal, along with sharing discount connections such as AARP, State Employee, Military, AAA, etc. We learned not to be nervous to ask for a good price, and it paid off for us.

We made a list of his utility providers and contacted them a few weeks before moving day to confirm disconnection of services. The US Post Office has an easy to follow website that allowed him to have his mail forwarded easily to our new address. We completed the online form a week before the move, and it was simple.

Finally, we created a Facebook private event and invited our family and friends to help us load the moving truck. We bribed them by offering free pizza and drinks for the first 30 minutes before loading time. We added posts a few days ahead of time to remind our helpers. The pizza and cooler filled with ice and drinks allowed people to join us after work, and they didn’t have to think about fixing anything for dinner. Also, helpers could grab a cold bottle of water when they needed a break during loading as needed.

We hired two people to help us unload the truck in Oklahoma. This part of the move went quicker than the loading day. We marked the top of boxes with the rooms where they belonged, so boxes were placed easily without a lot of direction.

Moving in July was hot but was smoother than we expected by using these moving tips. After five years of long-distance, we finally live in the same state. Now we can focus on making our home special.