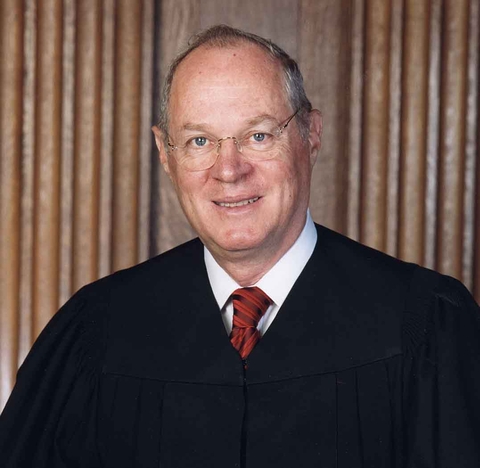 Washington (AP) — Disputes over a wedding cake for a same-sex couple and partisan electoral maps top the Supreme Court's agenda in the first full term of the Trump presidency. Conservatives will look for a boost from the newest justice, Neil Gorsuch, in a year that Justice Ruth Bader Ginsburg has said will be momentous. 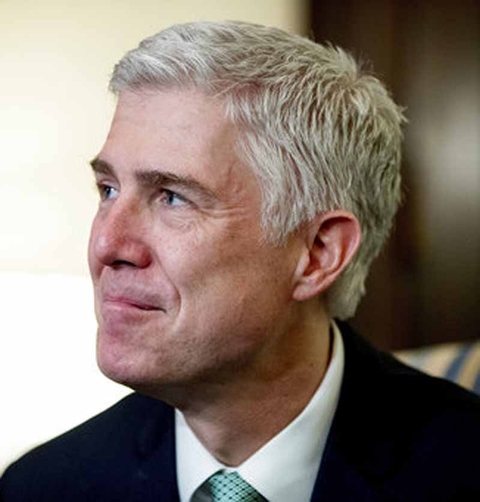 But plenty of high-profile cases remain.

The justices will hear important cases that touch on gay rights and religious freedoms, the polarized American electorate, the government's ability to track people without search warrants, employees' rights to band together over workplace disputes and states' rights to allow betting on professional and college sporting events.

Last year, "they didn't take a lot of major cases because they didn't want to be deadlocked 4-to-4," said Eric Kasper, director of the Center for Constitutional Studies at the University of Wisconsin-Eau Claire. "This year, that problem doesn't present itself."

Gorsuch quickly showed he would be an ally of the court's most conservative justices, Clarence Thomas and Samuel Alito, most recently joining them in objecting to the court's decision to block an execution in Georgia.

While justices can change over time, Gorsuch's presence on the bench leaves liberals with a fair amount of trepidation, especially in cases involving the rights of workers.

The very first case of the term, set for arguments Monday, could affect tens of millions of workers who have signed clauses as part of their employment contracts that not only prevent them from taking employment disputes to federal court, but also require them to arbitrate complaints individually, rather than in groups.

"I'm very fearful, given the new Supreme Court, of what will happen," said Sherrilyn Ifill, president and director-counsel of the NAACP Legal Defense and Educational Fund.

Just on Thursday, the justices added a case that has the potential to financially cripple Democratic-leaning labor unions that represent government workers.

Taken together, the those cases "have a real chance of being a one-two punch against workers' rights," said Claire Prestel, a lawyer for the Service Employees International Union.

In the term's marquee cases about redistricting and wedding cakes, 81-year-old Justice Anthony Kennedy, closest to the court's center, remains the pivotal vote.

In an era of sharp political division, it may be now or never for the court to rein in excessively partisan redistricting. If the justices do set limits, their decision could affect elections nationwide.

The high court has weighed in several times on gerrymandering over the past 30 years, without agreeing on a standard that would allow courts to measure and oversee a process that elected lawmakers handle in most states.

But a lower court was convinced that Democratic voters' challenge in Wisconsin to the Republican-led redistricting following the 2010 census offered a sensible way to proceed. The GOP plan seemed to consign Democrats to minority status in the Wisconsin Assembly in a state that otherwise is closely divided between the parties.

The only real question in the case is whether Kennedy will decide that partisan redistricting "has just gone too far" in Wisconsin and other states where one party has a significant edge in the legislature, but statewide elections are closely fought, said Donald Verrilli Jr., solicitor general during the Obama administration.

The wedding cake case stems from a Colorado baker's refusal, based on his religious beliefs, to make a cake for a same-sex couple.

As the case has come to the Supreme Court, the focus is on whether Phillips, who regards his custom-made cakes as works of art, can be compelled by the state to produce a message with which he disagrees.

The competing narratives are both meant to appeal to Kennedy, who has forcefully defended free-speech rights in his 30 years on the court and also wrote the court's major gay rights rulings, including the landmark decision two years ago.

The Trump administration is supporting Phillips in this case. Former Justice Department official Martin Lederman said the administration's high court filing is the first in American history in favor of an exemption from civil rights laws.

The justices have so far largely avoided being drawn into controversy surrounding the president. They found common ground and resisted a definitive ruling on Trump's travel ban, which critics have derided as an effort to exclude Muslims. The latest revision to the policy could prompt the court to jettison the case they originally had planned to hear in October.

David Cole, national legal director of the American Civil Liberties Union, said plenty of other cases will test "whether and to what extent the court will be playing an independent role in checking the Trump administration's positions with respect to basic rights protections."

One case concerns privacy in the digital age. The issue: Can police obtain cell tower location records from mobile phone companies to track a person's movements for several months without a search warrant?

Amid a clutter of ideologically divisive disputes, this case could unite conservative and liberal justices who have worried about how much unfettered access authorities should have to the digital records of peoples' lives.

"It's hugely important because, although this case is just about cell site records, it's about much more," said Orin Kerr, a privacy expert at George Washington University's law school, including "internet records, bank records, credit card records and telephone records."

Beyond the cases is the perennial court guessing game: Is anyone retiring? 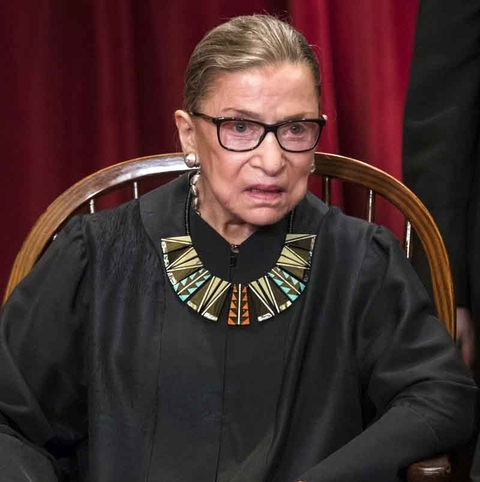 Ginsburg and Kennedy, 81, are the court's oldest justices. Kennedy's plans are anyone's guess. Some of his former law clerks have said they wouldn't be surprised to see him leave the court as early as June.

Ginsburg turns 85 in March, at which point she'd become just the sixth justice to serve beyond that milestone birthday.

She has said she plans to serve as long as she can go "full steam." Ginsburg's discussion in public appearances about her workout routine, including planks and pushups, is her way of saying she's sticking around.