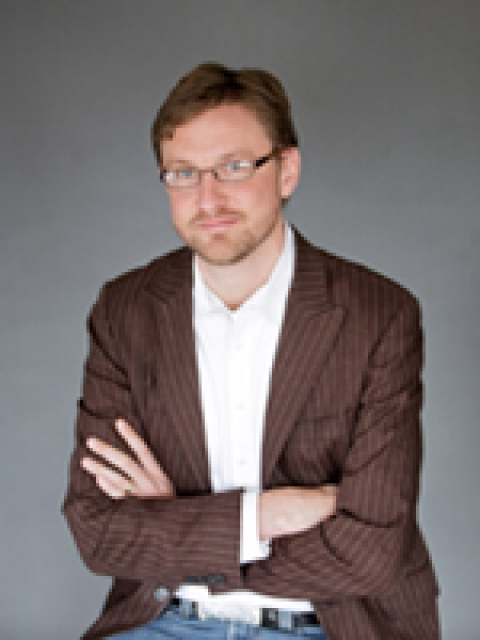 Raynell Jones had just switched off her TV before arriving at Casper’s City Park a few minutes before 11 a.m. Monday.

She went straight from watching the second-term inauguration of the nation’s first African American president to marching through Casper’s city streets in honor of the Rev. Martin Luther King Jr., who was born in Georgia 84 years ago this week.

“Martin Luther King is looking down on this glorious day,” Jones said. Watching President Barack Obama’s inauguration while thinking King had dreamed of a day like today, she said, “just gives you chills through your whole body.”

Jones stepped off the curb and into Center Street on Monday morning, joining her own grasp with the small hands of her three grandchildren, who were already hoisting the lead banner as high as their chins, a few feet off the ground.

The multi-generational crowd of about 100 launched its annual Martin Luther King Jr. Day march through town, slowly singing the first verse of “We Shall Overcome.”

Parents and grandparents toted bundled kids on hips and pushed them in strollers.

He had read and reread King’s iconic “I Have a Dream” speech, he said, in preparation for a speech of his own he’d been asked to give after Monday’s march.

Somewhere between Douglas and Glendo, Marsden said, it hit him.

The president’s speech, Marsden said, was “the most public declaration of placing LGBT rights in the center of a presidential agenda there’s ever been.”

“Martin Luther King spoke of dreams,” Marsden told the crowd from the pulpit at Casper’s First United Methodist Church on Monday, a place he laughingly admitted he had never stood before. “These are dreams we all share. Are they reveries? Do we wake up from them, now and then, shocked and disoriented that they are not a reality?”

Marsden said he does, from time to time.

Because of this storied past, Marsden called the crowd to live like King lived: in celebration of — not in discrimination against — our differences.

“What a message Dr. King’s dream holds for us, right here in the Equality State,” Marsden said. “Can we bring one another the gift of appreciating that — of appreciating diversity within our rich togetherness? ... We will not have it any other way.”

In light of King’s emphasis on nonviolence, the day concluded with an anti-bullying workshop led by the Youth Empowerment Council and the Natrona County Gay-Straight Alliance.

The goal, according to ServeWyoming’s Nurieh Glasgow, was to show how bullying affects not only kids but an entire community.

“[We are] not just looking at it as a victim versus perpetrators issue, but as a community trying to be better to each other,” Glasgow said.