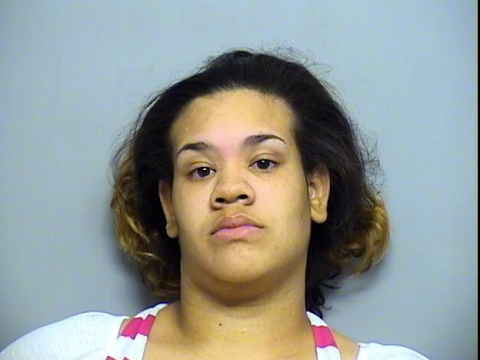 Cassandra McDonald, 22, was booked into the Tulsa County jail early Sunday morning on three counts of assault with a deadly weapon.

Her arrest comes in connection with a fight within a block of the Tulsa Pride festival Saturday night in what Tulsa police are calling according to a report in the Tulsa World, a “lovers quarrel”.

As many as five people may have been involved in the fight which took place in the 400 block of S. Frankfort near downtown.

Three girls were injured and taken to Tulsa county hospitals for treatment.  None of the injuries were considered life threatening.