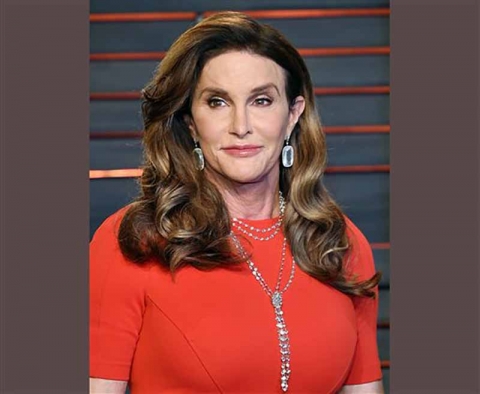 NEW YORK (AP) — Caitlyn Jenner will mark the 40th anniversary of her gold-medal Olympic win in the decathlon with a cover story in Sports Illustrated.

The magazine, on newsstands on June 8, also will release a film on June 6 on SI.com with Jenner visiting various stops along her Olympic journey, including the University of Oregon campus track, where she qualified for her first Olympics in 1972, and San Jose City College, where she trained for the 1976 games, Sports Illustrated said in a statement Wednesday.

The magazine featuring Jenner on the cover hits newsstands June 8. Jenner, at the time Bruce Jenner, was featured on the SI cover in the Aug. 9, 1976, issue after winning gold.

It was another magazine, Vanity Fair, that debuted Jenner as a transgender woman last July.

Copyright 2016 The Associated Press. All rights reserved.
This material may not be published, broadcast, rewritten or redistributed.
The Gayly - 6/1/2016 @ 12:55 p.m. CDT