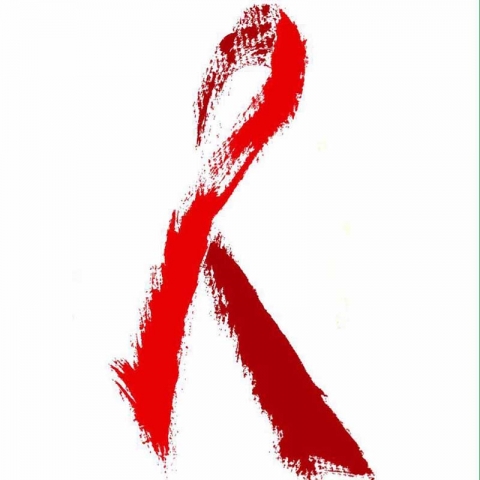 African Americans living with HIV are less likely than white or Latino Americans to receive consistent, ongoing medical care, according to a new Centers for Disease Control and Prevention (CDC) report. Despite signs of progress, HIV continues to affect African Americans disproportionately, with disparities like HIV care prolonging the epidemic among this community.

African Americans represent 12 percent of the total U.S. population yet accounted for almost half (44 percent) of HIV diagnoses in 2014 – and for more than one-third of people living with HIV.