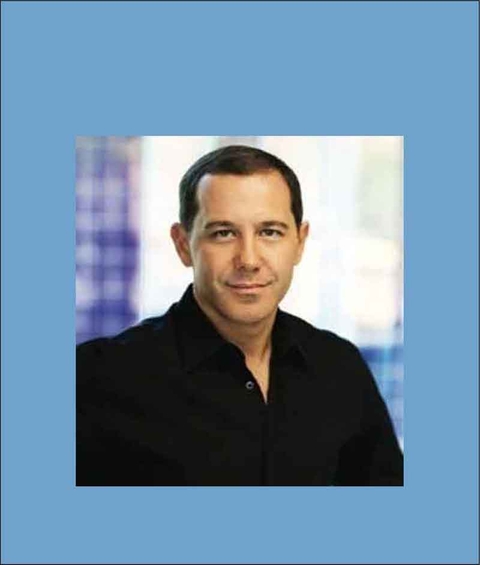 Washington, DC – Today, Democratic National Committee Chair Tom Perez announced the appointment of Joe Solmonese to be Chief Executive Officer of the 2020 Democratic National Convention Committee. Solmonese just recently served as the Transition Chair of Planned Parenthood Federation of America (PPFA), and previously served as the President of the Human Rights Campaign and the Chief Executive Officer of Emily’s List.

“Joe Solmonese will be an asset in leading our convention team. He brings a wealth of knowledge and expertise to this role and will be instrumental in ensuring we have a successful event,” said Perez. “We chose Milwaukee because the city embodies who we are as a party, and under Joe’s leadership, I’m confident those values will be at the forefront as we celebrate our nominee and prepare for the general election.

“I am thrilled to have him as a part of the team and look forward to a unifying convention that will put our nominee in the best possible position for victory in November 2020.”

“The opportunity to lead the 2020 convention is a tremendous honor and I’m prepared to hit the ground running,” said Solmonese. “There is no better time than now to be a Democrat and next summer we will showcase the ideals and diversity that make our party, the city of Milwaukee, and our nominee special to the American people.”

For the past several years, Solmonese has been the Managing Director and Founding Partner of Gavin/Solmonese, where he directed the firm’s corporate strategy, public affairs and policy practice.

He previously served as Transition Chair of Planned Parenthood Federation of America (PPFA), where he was responsible for overseeing the day-to-day operations of the national office following the departure of Cecile Richards.

He also served as President and Principal Spokesperson for the Human Rights Campaign, where he was responsible for leading the nation’s largest civil rights group representing gay, lesbian, bisexual, and transgender Americans. Prior to that, he served as Chief Executive Officer of Emily’s List, where he oversaw all operations including development, membership, and communications.

Solmonese is a board member of several organizations fighting for core Democratic values, including the National Partnership for Women and Families and Credit Abuse Resistance Education (CARE).  He is a graduate of Boston University.

Additional details on the convention team will be announced in the coming weeks.