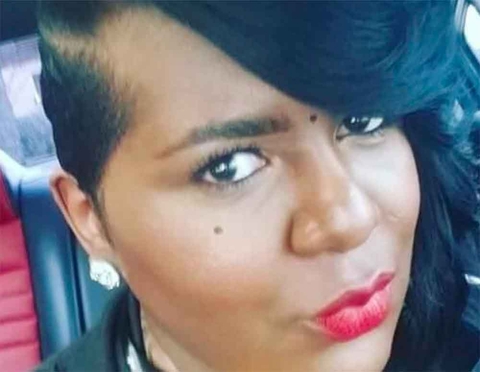 Union City, Ga. (AP) — A man accused in the shooting death of transgender woman has been arrested near Atlanta.

Local news media report that 26-year-old Tyrone Kemp was arrested Tuesday in the July 31 murder of Tee Tee Dangerfield. Kemp is charged with murder in the death of 32-year-old Dangerfield was found with multiple gunshot wounds in her car outside the South Hampton Estates in College Park.

Investigators say they have evidence that proves Kemp was with Dangerfield when she died. Investigators have not said if Dangerfield's gender played a role in the fatal shooting.

Kemp was arrested at a Union City car dealership where he worked.

17 transgender people, most of them women of color, have been murdered in 2017. Tee Tee Dangerfield was the 16th.

Here are their names