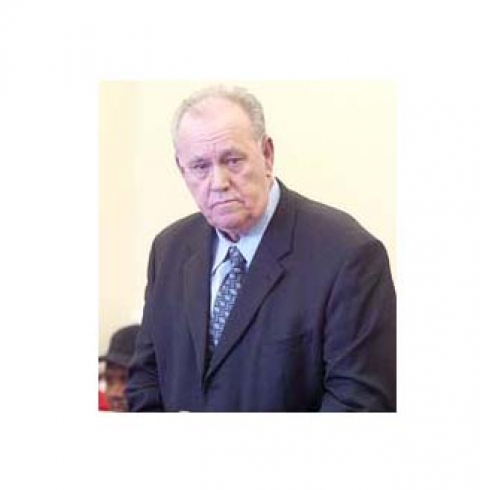 SHARONVILLE, Ohio (AP) — The head of a conservative group based in southwest Ohio who has been an outspoken foe of same-sex marriage and other gay rights issues plans to retire following the November elections.

Phil Burress tells The Columbus Dispatch (http://bit.ly/29ylfSa ) he plans to spend time with his family after leaving his position as president at Citizens for Community Values, based in the Cincinnati suburb of Sharonville.

Burress spearheaded a campaign in 2004 to ban same-sex marriage in Ohio. The constitutional amendment was overturned by the U.S. Supreme Court in June 2015.

Burress began volunteering with the group more than three decades ago. He joined its board of directors and became president in 1991.

The 74-year-old will be replaced by Aaron Baer, a Warren native and policy adviser to Arizona's attorney general.

Information from: The Columbus Dispatch, http://www.dispatch.com