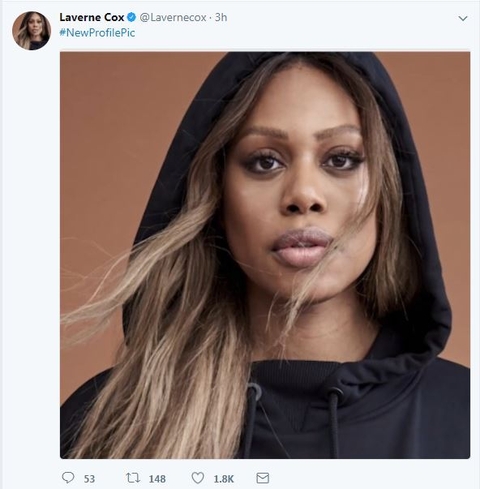 In the LGBT+ world, Laverne Cox has established an impactful presence as a trans woman on Orange is the New Black and in real life.

After speculation arose after Cox announced a collaboration with Beyoncé, she has finally broken the news. She has been working with Beyoncé on her new athleisure line.

“Thank you @Beyonce for this incredible honor,” stated Cox on Twitter. “There are not words that can describe how honored I am to be a part of this campaign. You are life itself. #IvyPark is LIFE.”

Through Ivy Park, Beyoncé established a clothing line, according to a business statement, that celebrates “everyone’s uniqueness.” She continued, “True beauty and power are born out of strength of character and defined from the inside out. There is no one standard of beauty.”

The brand is performance wear focused and claims to put a modern spin on athletic wear.

Utilizing Cox as a model displays how beauty varies per person, gender and sexuality.

“I hope to one day live up to the incredible standard you [Beyoncé] set in all that you do,” said Cox.