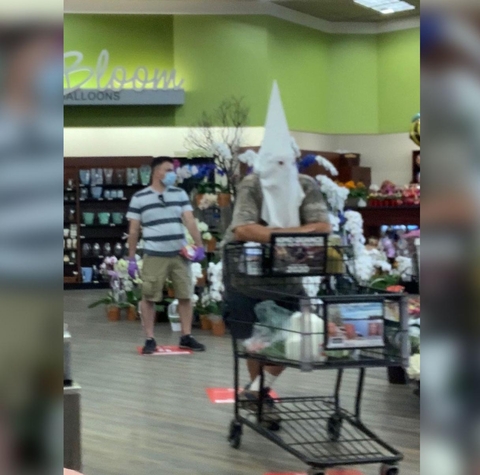 A customer at a southern California grocery store chose to wear what appeared to be a Ku Klux Klan hood throughout his shopping trip.Photo by Alicia Wentzel.

Masks and face coverings are recommended, even required, in many US supermarkets now.

But a customer at a southern California grocery store chose to wear what appeared to be a Ku Klux Klan hood throughout his shopping trip and ignored requests from staff to remove it, according to the supermarket.

Now, the San Diego County Sheriff's Department is looking into the incident and could pursue criminal charges.

The customer was photographed by shoppers at Vons grocery store in Santee last weekend. An image of the person bagging fruit in the produce department while wearing the white hood, face fully covered except for two holes around the eyes, was shared by San Diego's Anti-Defamation League regional director Tammy Gillies.

In a statement to CNN, Vons said employees had asked the customer to remove the hood, but the customer ignored the requests until they made it to the checkout area.

"This was a disturbing incident for our associates and customers, and we are reviewing with our team how to best handle such inappropriate situations in the future," Vons said in the statement.

It's not clear whether the customer was allowed to check out with groceries or eventually removed the hood.

The Santee Vons where the incident occurred did not respond to CNN's repeated calls for comment.

The San Diego County Sheriff's Department said deputies weren't called to the store at the time of the incident. But detectives are "looking into the matter" now and will pursue criminal charges if necessary, the department said in a statement.

Customers were afraid to approach

Customer Alisa Wentzel told CNN she spotted the shopper, whom she believes was a man, as soon as she entered the store. He was waiting in the checkout line, she said, wearing the hood.

At first, she didn't believe what she was seeing, she told CNN.

Wentzel moved between aisles to sneak photos of him and keep her distance.

"Management should be doing something, but I didn't see anyone talking to him," she said. "He was just standing in line."

By the time she'd finished her shopping at the self-checkout lane some 30 minutes later, the man was in line waiting for a cashier, still wearing his hood, she said.

"I just remember feeling so heartbroken, so hopeless and then also just really upset that this would happen in the community that I raise my family in," she said. "I was just in utter shock and disbelief. I still feel that way."

White hoods are one of the most obvious emblems of the Ku Klux Klan, a white supremacist hate group, and are considered a symbol of hate. Klansmen wore the hoods to disguise their identities while carrying out violent acts against black Americans.

While the hate group has become less public in the 21st century, Americans continue to invoke the group's symbols. An apparent recruitment flier for the group was found last year in a Texas high school. An Alabama newspaper published an editorial calling for the return of the KKK. A police officer in Michigan was fired after his KKK memorabilia was found.

Santee has been associated with white supremacist activity for years, earning the city the nickname "Klantee," according to a 2001 Los Angeles Times article. Wentzel said the term is still used.

It's a reputation the city has tried to shirk, even hiring a marketing company to boost its brand, according to the San Diego Union-Tribune.

The city condemned this latest instance of racial intolerance.

"Many thanks to all who stepped forward to curtail this sad reminder of intolerance," Santee Mayor John Minto said in a statement on behalf of Santee City Council. ​"Santee and its citizens are great, and this particular individual's actions are not representative of us as a people and a wonderful city." 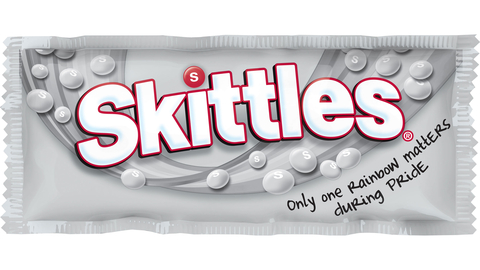 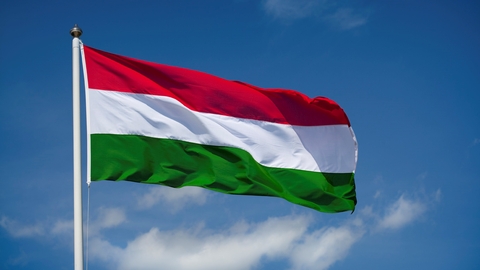 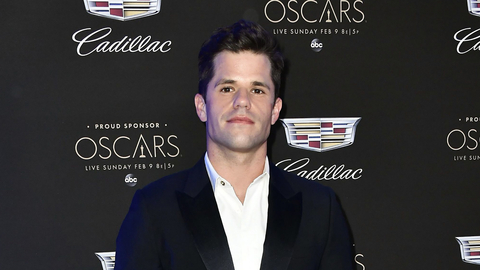 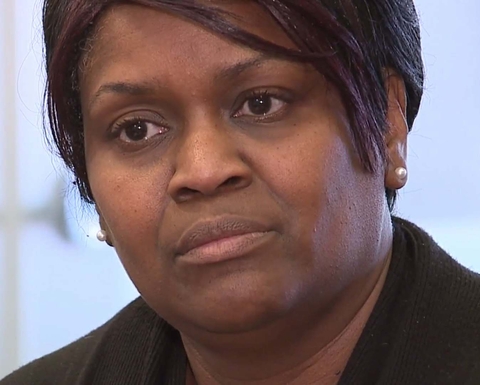 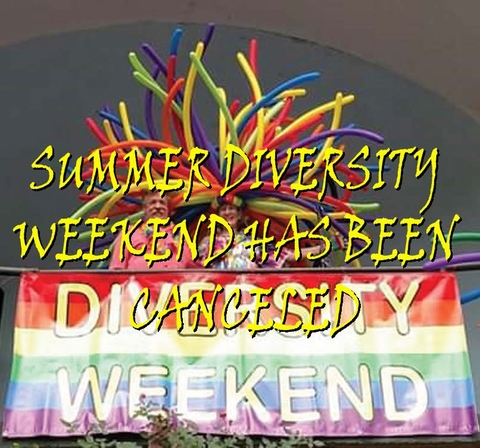