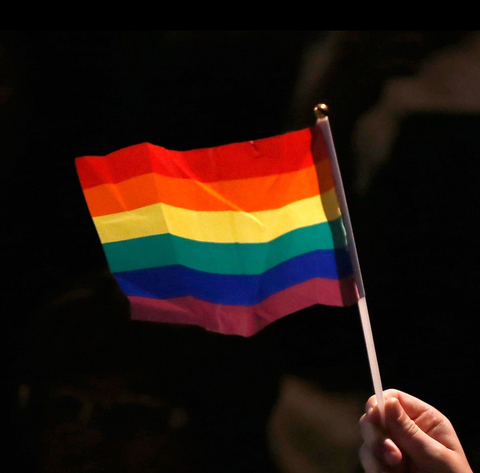 Instead, a host of genetic and environmental factors play a role, according to a study published Thursday in Science Magazine. The findings provide insight into the complex genetics underlying human sexuality. But they do not explain it, wrote the international team of researchers who analyzed genetic data gathered from almost half a million people.

The complexity of sexuality

"Across human societies and in both sexes, some 2 percent to 10 percent of individuals report engaging in sex with same-sex partners, either exclusively or in addition to sex with opposite-sex partners," wrote the study authors.

Same-sex attraction appears to run in families, and identical twins are more likely to be aligned in their sexuality than either fraternal twins or other siblings, noted the researchers. Both these factors suggest genetic influences are at play.

Researchers conducted analyses of data for 477,522 participants in surveys from the UK and US, and then performed comparison testing among some 15,142 people in the US and Sweden. Different base studies provided different survey results. Some surveys recorded whether participants ever had a same-sex partner, and others recorded how people identified their orientation.

Several hundred genes appeared to have an influence on sexuality. Five variants showed significant effects, the researchers said. When tested, though, these genetic factors combined accounted for 8 percent to 25 percent of same-sex behavior participants reported, according to the researchers.

The analysis also showed different genetics in play for women and men.

This could reflect the influence of hormones or possibly social differences among gays, lesbians, and bisexuals, the study authors speculated. Since the prevalence of same-sex behavior participants reported changed over time, it is likely that social environments have influence, as well, the authors noted.

Many participants but diversity is still an issue

Associate Professor Greg Neely at the University of Sydney told Science Media Centre that "a major weakness of this study is that it is primarily based on data from 40- to 70-year-old people across the UK." And same-sex attraction might be underrepresented "based on societal pressure from a previous era," he said.

In the end, genes cannot be used to predict who will be gay or straight.

Sexual orientation "is influenced by genes but not determined by genes," said Brendan Zietsch, senior author of the study and a genetic researcher at the University of Queensland. "Non-genetic influences are also important, but we know little about these and our study does not shed light on them."