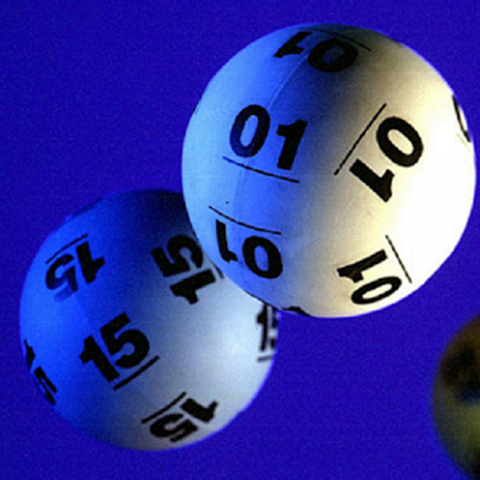 All 50 states, the Virgin Islands and Puerto Rico has some form of Lottery.

Better luck next time. There was no winner in the record $949.8 million Powerball drawing Saturday night.

There were no jackpot winners Saturday, but according to Powerball, 18,315,365 players across the nation won more than $159.1 Million in prizes in "America's Game."

The Multi-State Lottery Association was formed in September, 1987 by DC, Iowa, Kansas, Oregon, Rhode Island and West Virginia. Over the past nearly three decades, all 50 states, the Virgin Islands and Puerto Rico has some form of Lottery.

Wednesday's jackpot may hit as high as $1.3 billion.