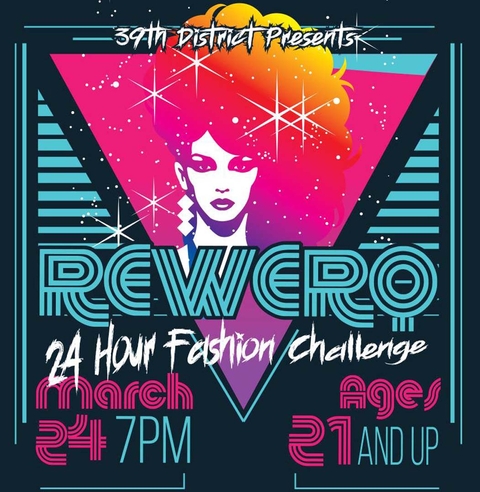 First Fundraiser for 39th St. District Pride to be held at Angles

39th St. District, OKC’s historic gay entertainment district, will host REWERQ, a Project Runway style event where teams have 24 hours and one Goodwill haul to create the best upcycled look on the catwalk and a chance to win $1,000 in prizes.

Beginning March 23, teams will start at the Goodwill on 39th and Pennsylvania to gather the materials to transform into a outfit inspired by the 2019 Pride theme: Legends & Rebels. Teams can win points with social media likes, originality, overall construction and slay level.

On March 24, teams will present their looks at the REWERQ Fashion Show at Angles on 39th Street.

REWERQ is the first official fundraiser for 2019 Oklahoma City Pride. Tickets for the fashion show are $10 in advance, or $15 at the door. Visit www.oklahomacitypride.org/rewerq.