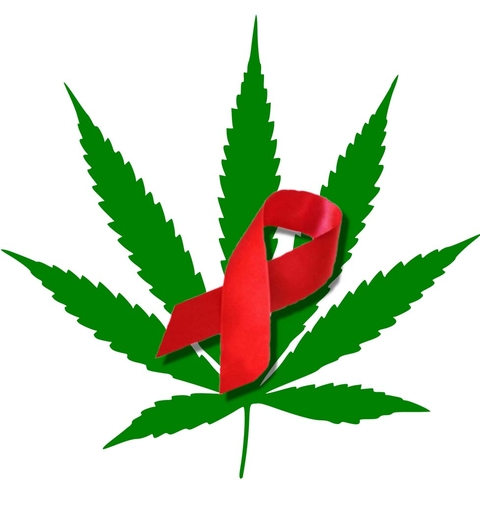 A history of cannabis use among people living with HIV is associated with a lower likelihood of neurocognitive decline, according to data published in the Journal of Acquired Immunity Deficiency Syndrome.

Researchers at the University of California, San Diego, assessed the association between cannabis use, neurocognitive impairment, and verbal and learning performance in patients with HIV and non-using controls.

Investigators reported that HIV patients who used cannabis were significantly less likely to experience neurocognitive impairment as compared to those patients who had no history of marijuana exposure.

They concluded: "Our findings present evidence that cannabis exposure was associated with lower odds of NCI (neurocognitive impairment) in the context of HIV. ... Our results are consistent with the idea that under some circumstances, cannabis might be neuroprotective."

Full text of the study, "Cannabis exposure is associated with a lower likelihood of neurocognitive impairment in people living with HIV," appears in the Journal of Acquired Immunity Deficiency Syndrome.