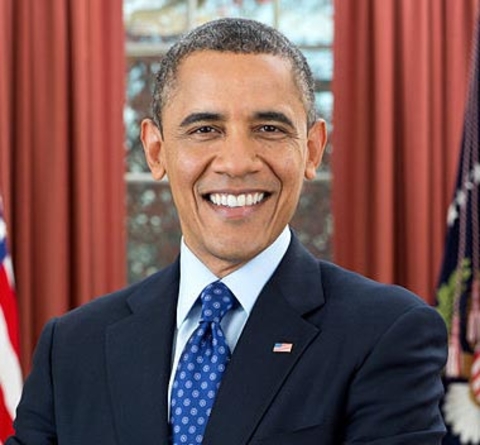 Washington (AP) — President Barack Obama says the U.S. has only succeeded because generations of Americans have fought to expand rights and opportunity to more people.

Obama is reflecting on the meaning of the Fourth of July in his weekly radio and Internet address. He says there's no nation on earth that wouldn't trade places with the United States.

Obama says the Founding Fathers were united by a belief that all are created equal and have the right to life, liberty and the pursuit of happiness. He says America's success has been made possible because Americans never took those truths for granted.

In the Republican address, Arkansas Rep. Steve Womack says Washington has been denying Americans the chance to seize their economic destiny. He says Republicans are working to restore opportunity.