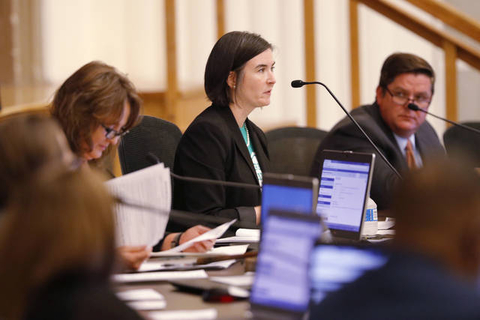 The Oklahoman reports that the Oklahoma City School Board unanimously voted Monday to replace the names of Stonewall Jackson, Robert E. Lee and Stand Watie.

Jackson Enterprise Elementary will be renamed after Mary Golda Ross, a Native American engineer from Tahlequah known for her aerospace work at Lockheed Martin.

Lee Elementary will be renamed after Adelaide Lee, an Oklahoma philanthropist who the school district says empowered women and children with access to education and day care services. And a school named for Watie will become Esperanza, the Spanish word for "hope."

The board voted to in October to rename the schools. The new names will take effect before August.