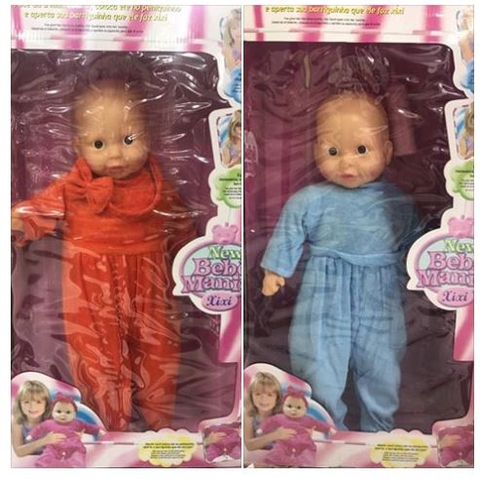 Mayor Sandra McLeon justified Tuesday's closure by noting that the city, most widely known as a smuggling and counterfeiting haven, last year declared itself "pro-life and family."

City attorney Christian Cabral said the shop also was closed for failing to pay this year's commercial tax and for selling toys when it's only authorized to sell electronic goods. 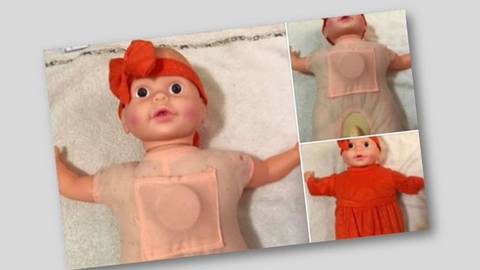 The dolls had caused a local media stir after some customers complained. They appear to be standard, old-fashioned baby dolls with a red ribbon around the head, but with male genitalia.

Shop manager Esther Bazan told local reporters that the dolls came from China and said tourists from neighboring Brazil and Argentina had found them funny, but other customers were upset.

Paraguay last year banned educational material about sexual diversity in schools and the education minister volunteered to help burn all books related to the subject.

"We're not going to promote gender ideology," Education Minister Enrique Riera told local media last year. "We're going to base ourselves on what is expressed in the constitution, which says that marriage is between a man and a woman."

Ciudad del Este, on the border with Argentina and Brazil, is a haven for shoppers from all three countries. It has been accused by U.S. and international officials of being a center of drug and counterfeit-goods smuggling. The U.S. Treasury Department in the past has alleged that some of that smuggling helped finance Middle Eastern terror networks.