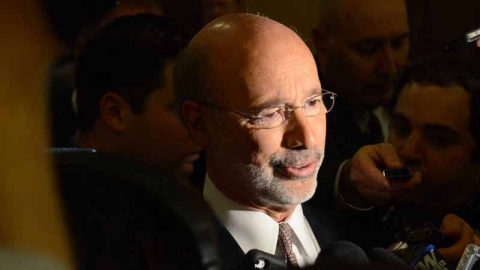 Gov. Tom Wolf said that he “couldn’t wait any longer” for Republican lawmakers to move on legislation that would ban such discrimination in employment, housing and public services.

The executive order has been praised by big businesses as well as business advocacy groups. Wolf said that Pennsylvania “needed to be seen as a welcoming place.” Administration officials say tens of thousands of future state contracts, including Medicaid reimbursements and highway construction, will need updated nondiscrimination clauses.

The rules apply to entities that receive potentially tens of billions of dollars a year.