The return of Tulsa's most ‘popular’ musical, Wicked 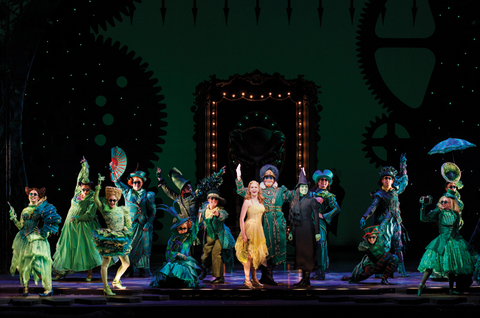 The cast of “Wicked.” Photo provided.

Celebrity Attractions is pleased to announce Tulsa’s most popular musical, Wicked, will return to the Tulsa Performing Arts Center stage for three weeks of performances September 5-23.

This tale tells of a surprising and unlikely friendship between two women in the Land of Oz, Wicked tells the untold story of the Wicked Witch of the West and Glinda the Good, long before Dorothy drops in.

The remarkable odyssey of how these unexpected friends changed each other’s lives for good has made Wicked one of the world’s most popular musicals.

Based on the novel by Gregory Maguire, Wicked has music and lyrics by Stephen Schwartz, and a book by Winnie Holzman. The production is directed by Joe Mantello with musical staging by Wayne Cilento. Wicked is produced by Marc Platt, Universal Pictures, The Araca Group, Jon B. Platt and David Stone.

Declared “The Best Musical of the Decade” by Entertainment Weekly and “A Cultural Phenomenon” by Variety, Wicked is the recipient of over 100 international awards including the Grammy Award® and three Tony® Awards.

Since opening in 2003, Wicked has been performed in over 100 cities in 15 countries around the world including the U.S., Canada, United Kingdom, Ireland, Japan, Germany, Holland, Australia, New Zealand, Singapore, South Korea, The Philippines, China, Mexico and Brazil.

Wicked has thus far been translated into six languages: Japanese, German, Dutch, Spanish, Korean and Portuguese. The musical has amassed nearly $4.5 billion in global sales and has been seen by nearly 55 million people worldwide.

Wicked kicks off the Celebrity Attractions’ 2018-2019 Broadway Season which also includes the spellbinding sequel to The Phantom of the Opera with Love Never Dies.

See more greats this season with Broadway’s funniest and longest-running play The Play That Goes Wrong, an irresistible slice of musical theatre heaven with Waitress, the joyous classic to raise a cup to with Fiddler On The Roof, and the season concludes with Hamilton, making its Tulsa debut. 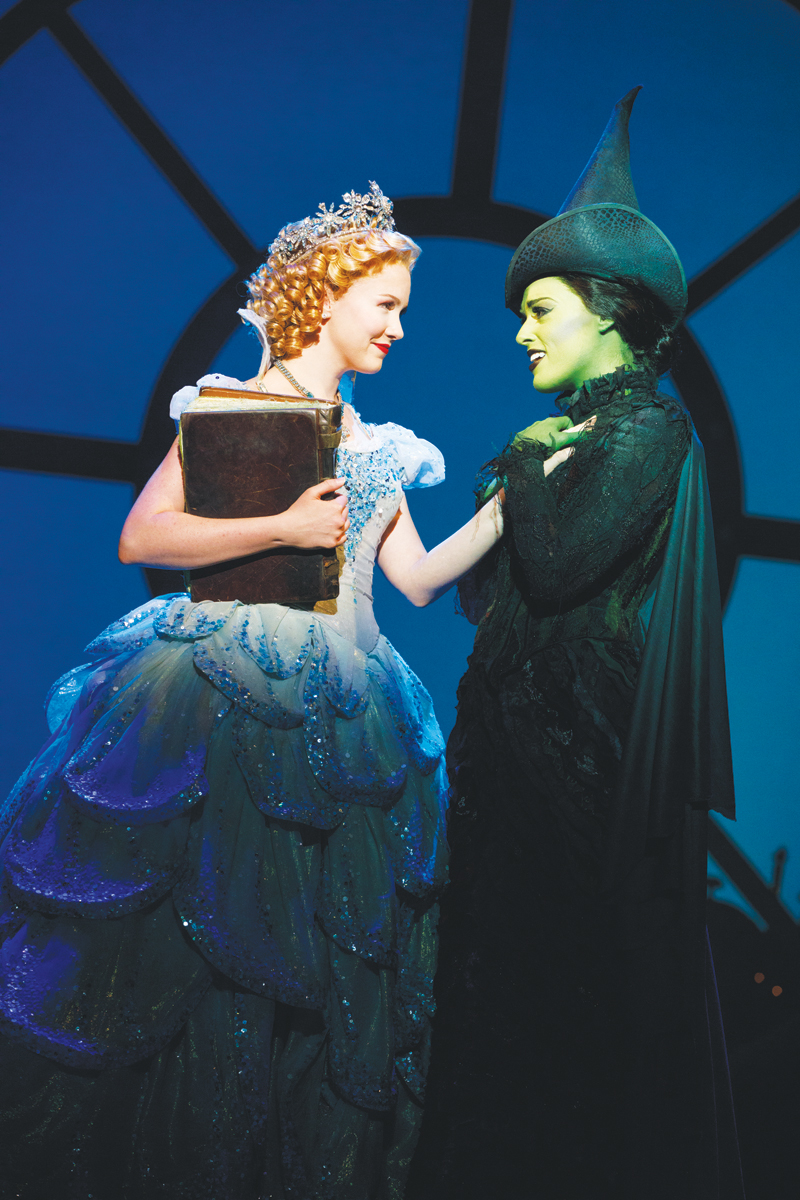 The Wicked Witch of the West has a talk with good witch, Glinda. Photo provided.

Celebrity Attractions celebrates 35 years of bringing Broadway and more to Tulsa. As a nationally recognized leader in the Broadway industry presenting six Broadway Seasons in a four-state region. They have an average annual impact on the local economy of more than $40 million.