RuPaul to host "SNL" for the first time 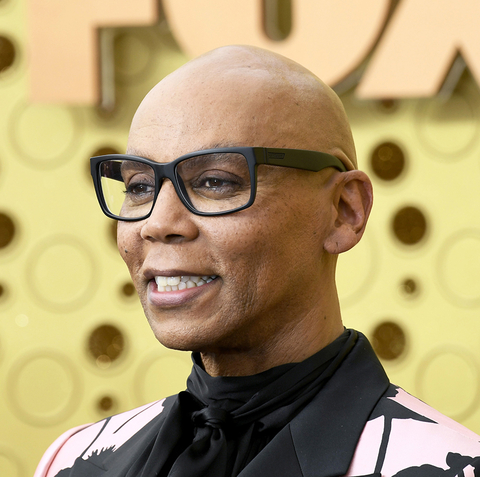 This is not a drill, Mama Ru will be sashaying into Studio 8H.

The host of competition series RuPaul's Drag Race and star of Netflix's AJ and the Queen will be leading the show for the first time.

Justin Bieber will be the musical guest for the episode.

RuPaul helped bring drag into the mainstream. Through his stardom, drag has emerged out of the underground club scene and into the public eye, creating a platform for the LGBTQ community in pop culture.