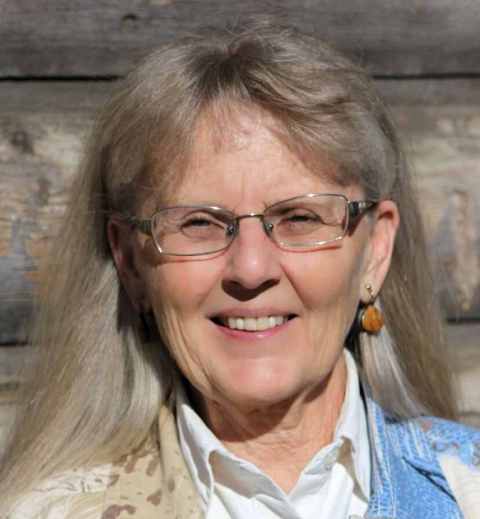 CASPER, Wyo. (AP) — A Wyoming magistrate who said she would not perform same-sex marriages is pushing to keep her job.

Neely told the Wyoming Commission on Judicial Conduct and Ethics earlier this year that same-sex marriage violates her religious beliefs and she would not perform those ceremonies.

The commission made its recommendation shortly after Neely's statement.

Neely and her attorneys with the religious advocacy group Alliance Defending Freedom could not be reached for comment Friday.

They say Neely has not been asked to perform any marriages for same-sex couples.

Neely is suspended from her magistrate role and is not currently performing marriages.