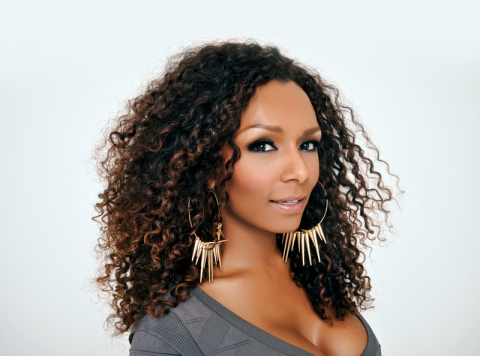 A speech by transgender advocate Janet Mock has been canceled at Brown University due to an online petition. Photo by Juston Smith.

PROVIDENCE, R.I. (AP) — A speech by a writer and transgender advocate has been canceled at Brown University, after an online petition demanded the university's Jewish student center withdraw its co-sponsorship.

The student group that organized the talk, Brown Moral Voices, said in a statement that representatives for Janet Mock indicated she was canceling her visit because it was received with controversy and resistance rather than open dialogue and discussion.

The speech was co-sponsored by other groups on campus, including Brown RISD Hillel, the Jewish student group for Brown and Rhode Island School of Design.

The cancellation has drawn criticism from some students, who say that the change.org petition was anti-Semitic. The petition was started by a group that calls itself "Brown Students."