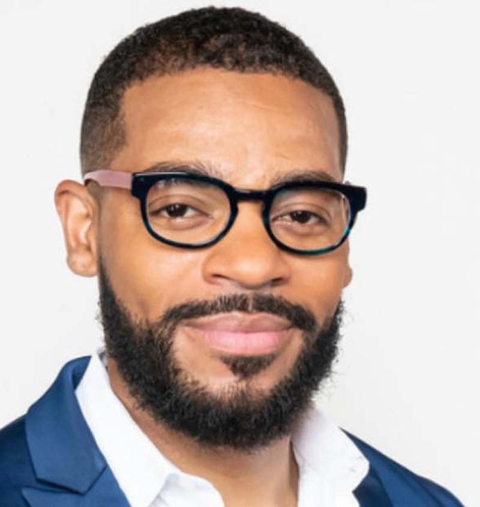 On his radio show Monday night, Matthews states he is only interested in the Memphis mayoral race and the district six council race – and it becomes clear his interest in district six is because Clemons is an openly gay candidate.

Matthews says, “I’m not going to hold him being a homosexual against him,” said Matthews repeatedly. He also said he supports Clemons’ opponent because he is a “family man” and that his “wife is a woman.” He also promises to “look for the dirt” on Clemons.

Matthews notes Clemons is a police officer, goes on to talk about his “sexual preferences” and says: “they do all that in the bedroom… unless you got a record as a police officer of fraternizing with other men while on the job.”

There have been no such accusations against Clemons and Matthews makes no attempt to clarify or provide evidence for his claim. He says simply, “we’ll save all that for a later date.”

“Thaddeus Matthews’s bigoted attack on Davin is both cringe-worthy and insidious – an unsubtle and failed attempt at doublespeak that insults the intelligence of his listeners and the people of Memphis," said Mayor Annise Parker, President & CEO of LGBTQ Victory Fund. "But the most repulsive moment in his diatribe is when he attacks Davin – a police officer who risks his life for his community – with a vague and false accusation for which he offers zero evidence.

"He is attempting to exploit the tired and homophobic stereotype of gay men as sexual predators, but we have learned these attacks are increasingly rejected by voters in Tennessee and across the country. Matthews is a charlatan going after ratings through provocation. It will not stop this historic LGBTQ candidate who spends his days going door to door to speak with voters about how to uplift and unite Memphis, not divide.”

Clemons currently serves on the Memphis Police Department as its LGBTQ liaison.

The clip from Matthews’ show can be seen online here.

The LGBTQ Victory Fund works to change the face and voice of America’s politics and achieve equality for LGBTQ Americans by increasing the number of openly LGBTQ elected officials at all levels of government. Visit victoryfund.org