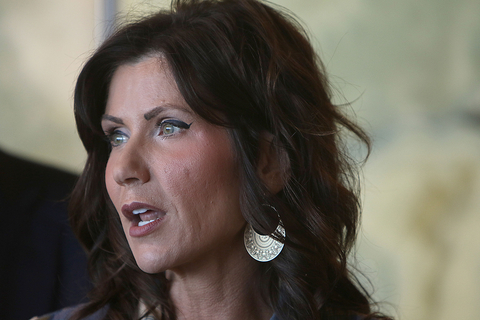 The test results came back on Easter Sunday. Tammy had been feeling "kind of crappy" when she went to her doctor in rural southeastern Oklahoma last week. A sign of possible pneumonia prompted her to get a coronavirus test later that day at the McCurtain County Health Department in Idabel.

When it came back positive, Tammy, who spoke on the condition that CNN not use her last name to protect her privacy, had already quarantined herself. Isolated, she decided to write her governor, Kevin Stitt, the first-term Republican and one of just eight governors in the US to resist issuing a statewide stay-at-home-order. Tammy had voted for Stitt but she didn't agree with his decision.

Her message to him was simple: "Shut this mess down."

Just as cases are starting to plateau in some big cities and along the coasts, the coronavirus is catching fire in rural states across the American heartland, where there has been a small but significant spike this week in cases. Playing out amid these outbreaks is a clash between a frontier culture that values individual freedom and personal responsibility, and the onerous but necessary restrictions to contain a novel biological threat.

The bump in coronavirus cases is most pronounced in states without stay at home orders. Oklahoma saw a 53% increase in cases over the past week, according to data compiled by Johns Hopkins University. Over the same time, cases jumped 60% in Arkansas, 74% in Nebraska, and 82% in Iowa. South Dakota saw a whopping 205% spike.

The remaining states, North Dakota, Utah and Wyoming each saw an increase in cases, but more in line with other places that have stay-at-home orders. And all of those numbers may very well undercount the total cases, given a persistent lack of testing across the US.

This trend undermines the notion perpetuated by President Donald Trump and some of his Republican allies that the restrictive social-distancing measures aren't necessary in rural America -- and that these states even offer a model for reopening the country.

"We have large sections of the country right now that can start thinking about opening," Trump added.

A 'mythic story' of rural-urban divide

Laura Bellis, a progressive activist in Tulsa who has been a leading voice urging Oklahoma to adopt and enforce a stay-at-home policy, said she believes the resistance to such orders is grounded in a false view of an urban-rural divide.

"There's a mythic story that they have really different needs when we're much more inextricably linked than that," Bellis told CNN.

The governors of the holdout states frequently invoke middle-American, conservative values when defending their decisions not to issue stay-at-home orders. South Dakota's Republican governor Kristi Noem has said her office has "trusted South Dakotans to exercise personal responsibility." And Gov. Pete Ricketts of Nebraska defended his call for voluntary social distancing as opposed to a stay-at-home order.

"This is a program that depends on people exercising personal responsibility and their civic duty," Ricketts told Politico Wednesday. "This is about making that decision, not the heavy hand of government taking away your freedoms."

In a Wednesday press conference, Stitt said he is making decisions about public-health guidelines "based on what's happening in Oklahoma, not what's going on in a different state or different city." And in early April, Noem suggested her state did not need such tough restrictions because South Dakota is "not New York City."

But while the American heartland is far less dense than New York and other cities and states on the coasts, it is home to much of the country's agricultural and manufacturing base. The threat coronavirus poses to those sectors of the economy has begun to arrive.

In Iowa, for instance, two separate Tysons food processing plants have also closed due to outbreaks that have so far caused the deaths of two workers.

And in South Dakota a large pork processing plant owned by Smithfield Foods has been closed after experiencing a massive outbreak among workers there that has contributed to the explosion of coronavirus cases in Sioux Falls. (Noem has insisted a stay-at-home order "would NOT have prevented Smithfield from happening.")

With the real potential for higher prices and even food shortages, insufficient action by Republican governors in the heartland could continue to ripple across the country in ways that would adversely affect the lives of Americans everywhere.

The governors in each of these states continue to insist that their own approach, short of a stay-at-home order, is the best way to combat the virus for their individual states -- for the time being, at least.

"If we need to do more, we will do more," Gov. Asa Hutchinson of Arkansas told CNN's Jake Tapper Sunday on "State of the Union." "So that's always an option on the table if we have to shelter in place. But right now, what we're doing proves to be successful, this targeted approach." 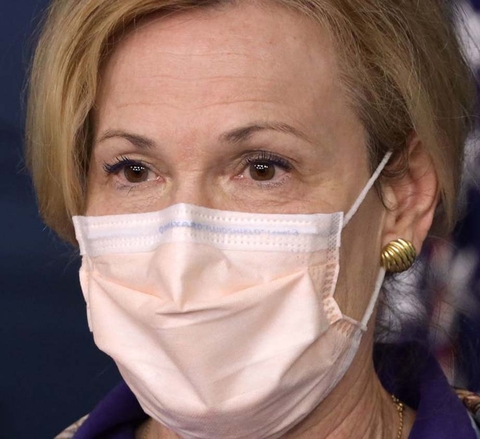 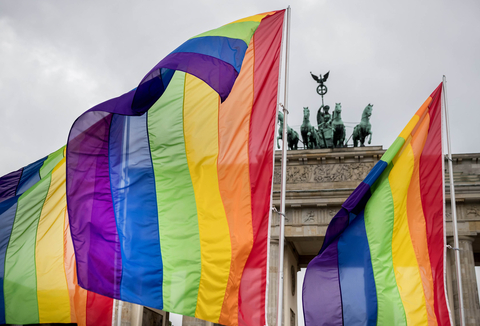 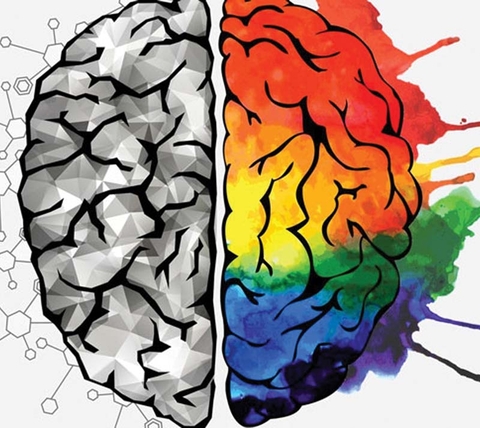 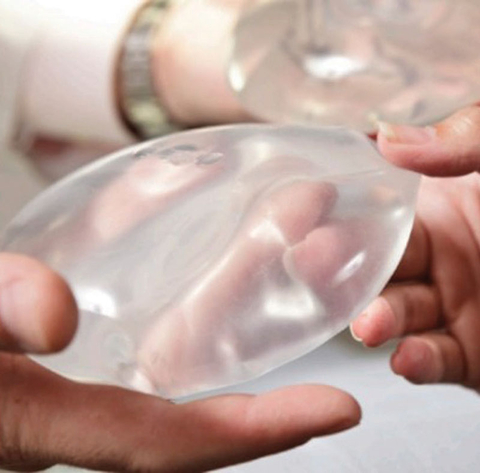 Want breast implants? You may need a breast lift as well 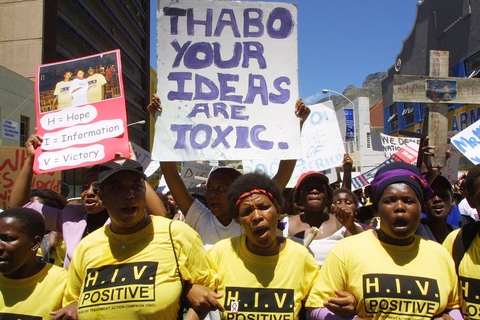