20th transgender person killed in the U.S. this year 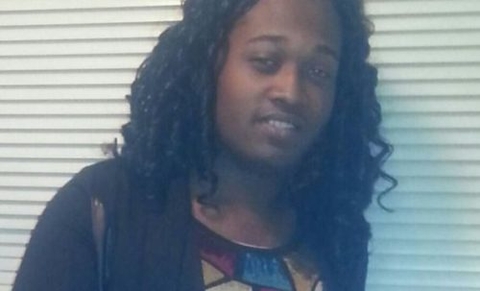 Shortly thereafter, 18-year-old Motavious Sanchez Berry was arrested regarding the crime. So far, police have been unable to identify motives beyond armed robbery.

Alarmingly, Banner is the second black trans woman to die in Charlotte this year due to attack.

While the exact number of trans individuals killed this year is hard to solidify (due to motive clarifications), it is nonetheless disturbing.

For a full, descriptive list of the trans murders this year, this article by the Human Rights Campaign provides details. Otherwise, read here about 2017 victims DeeDee Dangerfield, Zella Ziona and Alphonza Watson.

Considering Charlotte is holding NC Trans Pride this weekend, one might imagine that a time of community and restoration is in store.

To help cover funeral costs, a GoFundMe has been set up by Banner's family. The police and the GoFundMe use Derricka’s male name, Derrick.