Anyone, any age, in any position could be a bully 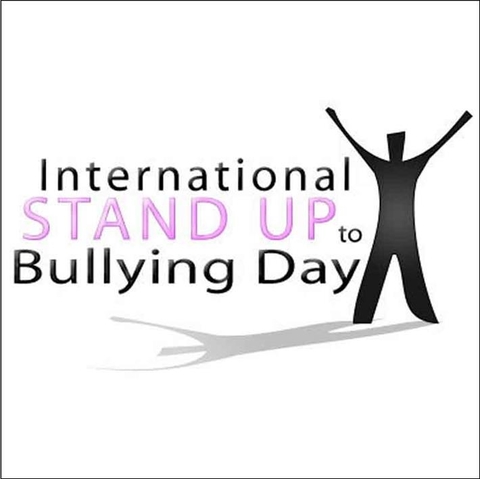 We often think of bullies as children who do hurtful things to classmates. The reality, however, is that anyone at any age can be a bully.

A bully is a person who uses physical strength or a position of power to harm or intimidate someone who is weaker or in a less powerful position. Anyone at any age can become a victim of anyone, any age, in any position.

In male children, bullying often takes the form of hyper-aggressive physical violence against another child. This behavior might include an obvious gesture of “bumping into” the victim, pushing the person down, punching or beating up the person.

Sometimes multiple children help to bully the targeted child who is either too physically weak to offer a defense or is too scared of retribution to try. Bystanders are often reluctant to step in to help because they don’t want to shift the targeting toward themselves.

Females are typically, but not always, less physically aggressive and more relational in their practices. They may torment a classmate by spreading vicious rumors about that person.

In more recent times, social media may be used to spread hurtful things or engage the victim in web battles they cannot win. Young people can be tricked into believing that someone they have met online wants to be friends with them only to learn later that this person doesn’t exist. The fake account is simply access for the bully to torment the victim anonymously.

Adults are not immune to being bullied. According to a 2016 article in Forbes Magazine by Christine Comaford, as much as 75 percent of employee’s report being the target of a bully or being a witness to bullying.

It is important for adults to create safe spaces for all children regardless of their orientation, gender identity, race, ethnicity, binary status, religion or any other purpose necessary.

Adults play a vital role in stressing the importance of the need for safe spaces and creating these safe spaces. Everyone needs to feel welcome.

Schools should also create clear policies stating that bullying will not be tolerated and outlining specific consequences for those who violate the policies. It is also important that employers do the same.

If you are the target of a bully, first take a moment to breathe and determine who else might be around and where you might be able to go; there is no shame in a quick escape.

Keep in mind that this situation is not about you. People bully others because they do not deal with their issues, which does not make bullying okay. Just remember, you are okay the way you are.

Sometimes, bullies are victims themselves and are looking for someone they can take out their frustrations. If you are a child being bullied, tell an adult about your situation. Telling doesn’t make you a “snitch.”

If you are an employee, tell your supervisor or your Human Resources representative. Bullying at any level is wrong, and you have a right to protection under policies of your school or employer.

Training is crucial for supervisors, policymakers, allies, and others who may witness bullying behaviors. Too often, people do nothing because they don’t know what to do. Be vocal about the issue. People who do bad things to others prefer silence to a public announcement. You are important and deserve respect.

November 16 is International Stand Up to Bullying Day, and you can wear a “pink pledge” shirt to show your support against bullying.

Together, we can help protect one another.