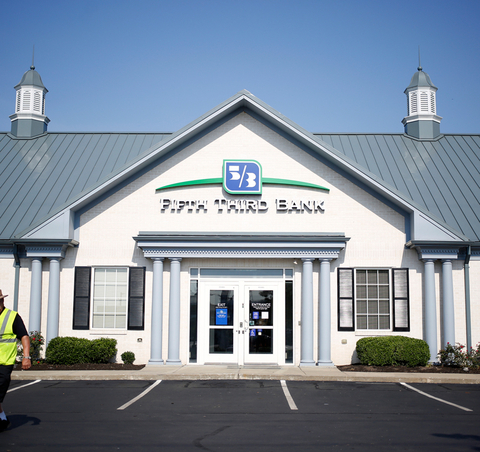 Fifth Third Bank is pulling millions of dollars in funding it had pledged to a Florida private school voucher program following a report that dozens of participating schools discriminated against members of the LGBTQ community.

The bank said in a tweet posted Tuesday that it has told program officials it will "not be contributing again until more inclusive policies have been adopted by all participating schools to protect the sexual orientation of all our students."

Florida's Tax Credit Scholarship lets companies make tax-deductible contributions that fund vouchers to private schools for low-income students. The program sparked backlash following an Orlando Sentinel investigation that found 83 of 1,000 private religious schools, which accepted the vouchers, had anti-LGBTQ policies, including banning students from attending the schools or expel them for their sexual orientation.

The newspaper also found that another 73 schools labeled being gay and transgender as a sin but didn't explain how the views "play out in admissions or student discipline decisions," it said.

"We definitely stand with #LGBTQ students and parents," the bank said in a tweet.

Other companies with policies supporting the LGBTQ community also have donated to the program, including Geico ($7 million) and United Healthcare ($15 million), according to the newspaper's research. Rosen Hotels, a small hospitality chain in Orlando, recently pulled its support of the program.

Representative Carlos Guillermo-Smith, a Democrat from Orlando, criticized Fifth-Third Bank for its contributions, but he applauded the bank's decision on his Twitter account.