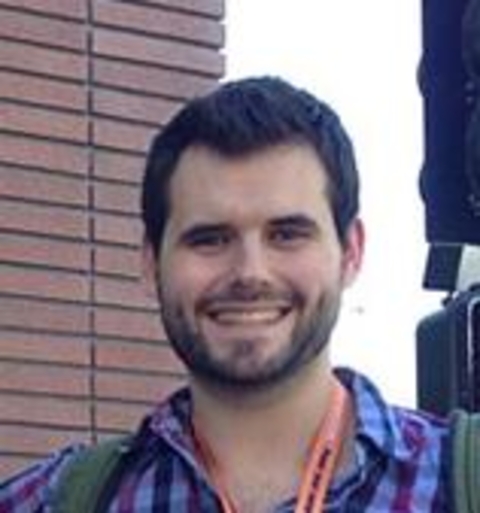 Rainier Beach United Methodist Church is in a south Seattle neighborhood that includes many children from immigrant and low-income families. Its parent church is the Boy Scouts of America's second-largest sponsoring organization, accounting for about 350,000 Scouts nationwide, more than one-fifth of the country's 1.6 million Scouts.

Last summer the local church decided to form a new Boy Scout troop to serve neighborhood youth with few other opportunities for the kinds of positive experiences Scouting offers. It asked Geoffrey McGrath, 49, an Eagle Scout and software engineer, to become scoutmaster.

Last month NBC News did a story on the new Scout troop and in the course of an interview reporter Miranda Leitsinger asked McGrath if he was gay. McGrath confirmed he was. After the story appeared the BSA told McGrath he had been removed from his scoutmaster position for violating the organization's policy banning openly gay Scout leaders. When the church was informed of the decision it refused to accept it, telling BSA officials McGrath would remain as scoutmaster of Troop 98, whereupon the BSA yanked the church's charter.

The BSA's action is believed to be the first instance of a gay Scout leader being removed from his position since the organization voted in May 2013 to begin allowing gay children and teenagers to become Scouts. The change in policy, which took effect Jan. 1, doesn't apply to Scout leaders.

Scout spokesman Deron Smith told Leitsinger the adult leader policy is that "we do not ask people about their sexual orientation, and it's not an issue until they deliberately inject it into Scouting in an inappropriate fashion." McGrath, who's married and has been with his husband for 20 years, said he was merely responding honestly to a question from a reporter and noted that trustworthiness is part of the Scout code.

There are indications McGrath and the church deliberately sought to revive the gay Scout leader issue, in effect setting a public relations trap for the BSA. Rainier Beach church is part of the Reconciling Ministries Network, made up of more than 600 United Methodist churches across the country who perform same-sex marriages and welcome non-heterosexuals. As for McGrath, although he says his motivation in accepting the scoutmaster position was to help underserved kids, he acknowledged to Leitsinger that he also wanted to rejoin the debate about gay and lesbian adult leadership. "If you don't participate, you're not part of the conversation," he said, adding, "Mostly it's about ending the silence."

If McGrath and the church were setting a trap, the BSA took the bait. The adult leader debate has been renewed. Smith said on March 31 the organization has no plans to review its leadership policy, which stems from the "Duty to God" part of the Scout code and is tied to an outmoded belief that homosexuality is inherently immoral and that homosexuals prey on children.

Research has shown homosexuals are no more prone to child abuse than are heterosexuals, and the BSA undercut its position on homosexuality when it decided that it would no longer bar children from membership because of their sexual orientation.

Zach Wahls, executive director of Scouts for Equality, a national group dedicated to ending the BSA's ban on gay members and leaders, correctly called the organization's refusal to reconsider its ban on gay adult leaders a "self-inflicted wound" that perpetuates "a policy rooted in fear and discrimination."

Leitsinger reported that Scout membership has declined in the past decade, falling 4 percent from 2011 to 2012 and 6 percent in 2013. The causes are unclear, but the sex abuse scandal in the fall of 2012 — in which the BSA was forced to make public 20,000 pages of secret records detailing instances of child sex abuse by Scout leaders — and the continuing debate over homosexual participation in Scouting have likely had an effect.

BSA officials need to realize that American society is rapidly moving beyond its previous discriminatory attitudes toward homosexuality and recognize that sexual orientation, while part of who we are, doesn't define us as individuals.

In assessing the qualifications of their Scout leaders, BSA officials should start focusing on the whole person.