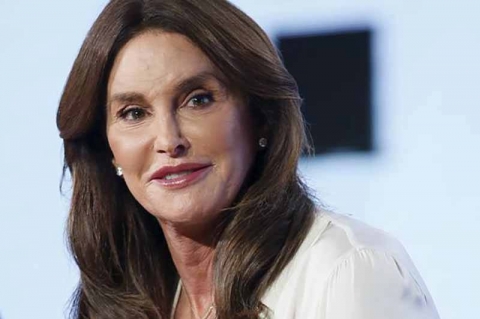 Caitlyn Jenner states that Donald Trump is a great ally for LGBT people and women.

The North Carolina “bathroom issue” that Jenner is referring to is House Bill 2.

Trump had previously stated that the bill, House Bill 2, had “a lot of problems.” He also explained that “North Carolina did something [that] was very strong and they’re paying a big price.”

He further claimed separate bathrooms for transgender people as “discriminatory” and “unbelievably expensive for businesses.”

Jenner stated that Trump’s platform does, however, have flaws. "In Trump's case, there's a lot more unknowns,” Jenner said. “With Hillary, you pretty much know what you're gonna get with the LGBT community."

She goes on to claim that Democrats have historically been better allies to the LGBT community.

Jenner did remark, though, that she’s not a fan of the likely Republican nominee’s “macho attitude.”

Due to her support of Republican politicians, Jenner has received backlash particularly from the LGBT community.