Celebrate the silver anniversary of "Philadelphia" 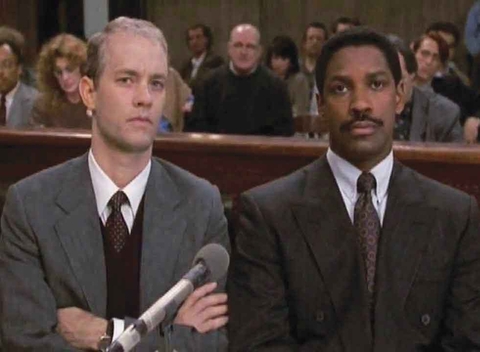 One of the first studio films to bring light to the HIV/AIDS epidemic, Philadelphia, celebrates its 25th anniversary.

Sony Pictures Home Entertainment commemorates the 25th anniversary of this important and enthralling modern classic with the debut of the film on 4K Ultra HD and on digital in 4K with HDR.

Tom Hanks, in his first Academy Award-winning performance, plays Andrew Beckett, a talented lawyer who was fired because of his positive HIV status. Two-time Academy Award winner Denzel Washington (1989, Best Supporting Actor, Glory; 2001, Best Actor, Training Day) is the small-time lawyer who teams up with Beckett as the only willing advocate for a wrongful dismissal suit. 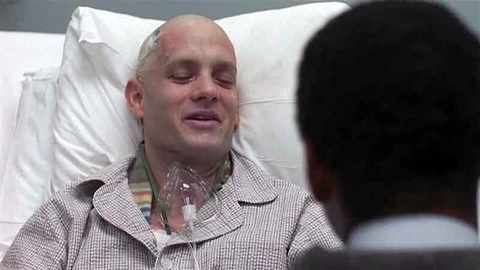 In addition to Hanks’ win as Best Actor, Philadelphia was nominated for a total of five Academy Awards, with Bruce Springsteen winning Best Music, Original Song for Streets of Philadelphia.

As their unlikely friendship develops, their courage overcomes the prejudice and corruption of their powerful adversaries. 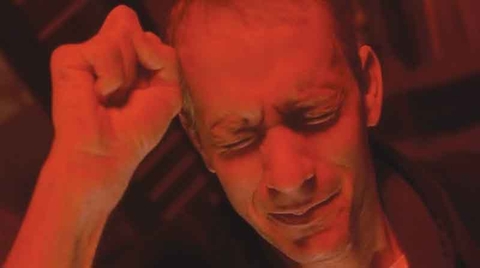 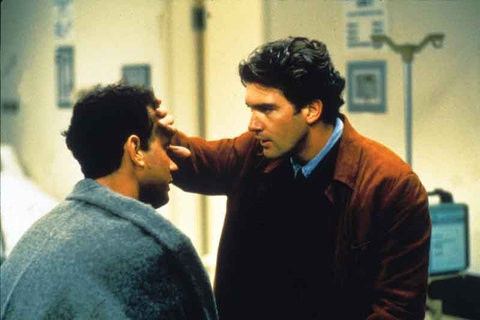 In conjunction with the new 4K UHD release, Philadelphia was shown in more than 10 markets on December 1 in honor of World AIDS Day. The theaters included the new short featurette, The Last Mile, presented by (RED) and The Coca-Cola Company, which highlights progress made since the release of Philadelphia and the work remaining in the fight against HIV/AIDS. 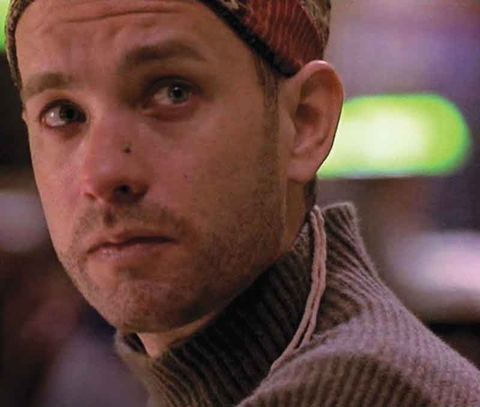 This version includes some deleted scenes. The music video for the song Streets of Philadelphia, People Like Us: Making Philadelphia” Documentary, “One Foot on a Banana Peel, the Other Foot in the Grave” Documentary.

Philadelphia has a run time of approximately 125 minutes and is rated PG-13 for some graphic language and thematic material.

Fully restored in 4K from the original camera negative, Philadelphia: 25th Anniversary on 4K Ultra HD features High Dynamic Range and exclusive Dolby Atmos audio. The 4K Ultra HD package will also include the film on Blu-ray, stemming from the 4K master. The Blu-ray will not be available separately.