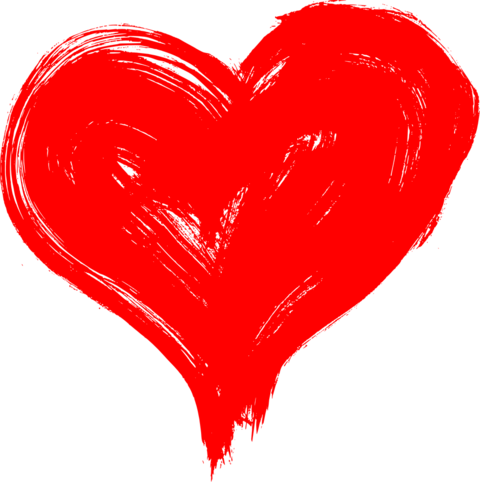 June 26, 2015, marriage equality becomes the law of the land

What were you doing four years ago on June 26, 2015? I remember that day like it was yesterday. I was consuming every type of media that I could find as I waited for the decision from the United States Supreme Court that could be life-changing for me.

When the news announced the decision and I cried out of happiness. Happy tears are the best!

Bill and I had been dating for a year, and we had not discussed marriage since we didn’t think it would be an option for us. My first phone call was to Bill, and we talked about what this could mean for us.

My next move was to post something on Facebook to express my excitement about the legalization of same-sex marriage in the United States. I didn’t realize how this would go over with my Facebook friends. I learned some shocking things from my happy social media post.

Some friends liked my post, and I quickly noticed who didn’t like my post. My biggest surprise was a family member who replied with a negative comment, which made me upset. Like a good momma’s boy, I called my momma and wept. She just listened to me and reminded me how much she loved me, and she would love anyone I chose to marry. Of course, she already loved Bill, and that wasn’t too much of a surprise to me.

I sent a private message to the person making the negative comment. We went back and forth until I decided it was best to unfriend that person. I was hurt and shocked by the feedback.

I toughened up a little on that day in June of 2015 and decided that it wasn’t fair for only heterosexuals to marry and enjoy the simple freedom of holding hands in public. I drove Bill crazy as I was determined to let my personal “gay flag fly” by posting lots of photos of us on social media along with holding his hand in public more often.

We even got partner rings and posted photos of our rings on Facebook. That was a little much for Bill’s mother who thought we got engaged or even worse eloped. To her defense, I guess our ring poses were a little like wedding photos.

Later in 2015, I was honored to officiate my first gay wedding. A friend contacted me and told me that she had a gay family member planning to get married, and their officiant bailed on them. I was thrilled to step in, and I will never forget performing that wedding. A new day had dawned, and I was thrilled that it happened during my lifetime.

Bill and I were officially engaged in December 2017. I popped the question in front of our family during visit Silver Dollar City. We agreed to have a long engagement so Bill could see high youngest son graduate from high school in May 2019 before we tied the knot.

We are planning to elope on New Year’s Day 2020 and have a group family/friend honeymoon cruise. We have a big reception party a few weeks later planned to celebrate with those who couldn’t join us on the cruise. We bought a home in Oklahoma and will live together about for six months before our big day. We are excited to tie the knot and start our future as a married couple.

Since June 26, 2015, so much has happened. We know there will be more challenges and judgments made against us for getting married. It’s amazing how strong we are in 2019, and we are more confident about our marriage than ever.

So, raise a glass to toast the anniversary of the legalization of same-sex marriage on June 26 this year. It’s a big deal for LGBTQ+ couples. Cheers!