Comfortable in your own skin 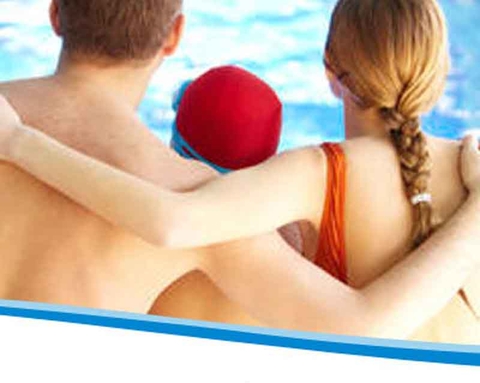 With Thanksgiving around the corner, I felt the need to share a story about a patient from whom I recently received a heartfelt thank you note. The patient is a U.S. Army veteran who proudly served our country and had since been transplanted to Oklahoma City with his wife and two children.

Sam had transitioned five years ago but still had gender dysphoria regarding his chest. He easily passed as male, having been on testosterone for years. However, he was tired of binding and very much looked forward to the day he could go swimming with his kids in the hot summer months in OKC.

After a simple, complimentary consultation at Cosmetic Surgery Affiliates, I discussed with Sam his options for top surgery. He was a perfect candidate for a double incision mastectomy chest reconstruction. I explained to him that the surgery is easily performed in our surgery center. It takes less than two hours and he could go home the same day.

Further, I explained that the goal of this surgery, unlike traditional mastectomies, is to create the most masculine chest for his body. Traditional techniques could leave him with small disfigured looking breasts. The technique that I use removes the hanging glandular portion and skin and sculpts the remaining gland and fat to appear as natural pec implants. It also relocates the nipple areolar complex to the correct position and at the same time resizes it (male areolar complex is smaller than female).

Postoperatively, all the stitches dissolve on their own. After wearing a compression garment for one week after surgery, he would only need to do basic wound care. Most patients can wean off narcotics within three to five days after surgery and return to desk type work within one week.

I do request no heavy lifting or extreme stretching of the arms for one month as it takes four weeks to get approximately forty percent of the wound strength. Doing so minimizes scarring.

Sam had top surgery performed and an uneventful recovery from a surgical standpoint.

On the contrary, he would say the recovery was most eventful as he finally felt comfortable enough with his body to come out to his father on Father's Day and go swimming with his kids at the pool this past summer.

Although Sam has written me to tell me how thankful he was and how the surgery changed his life, the card reminded me of how thankful I am to be able to help my patients.