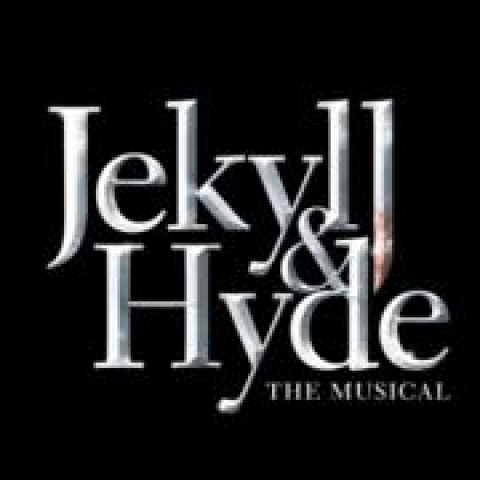 Full coverage in the January issue of the Gayly and on our website, including our exclusive interview with Deborah Cox.