How "Coming Out" empowered me 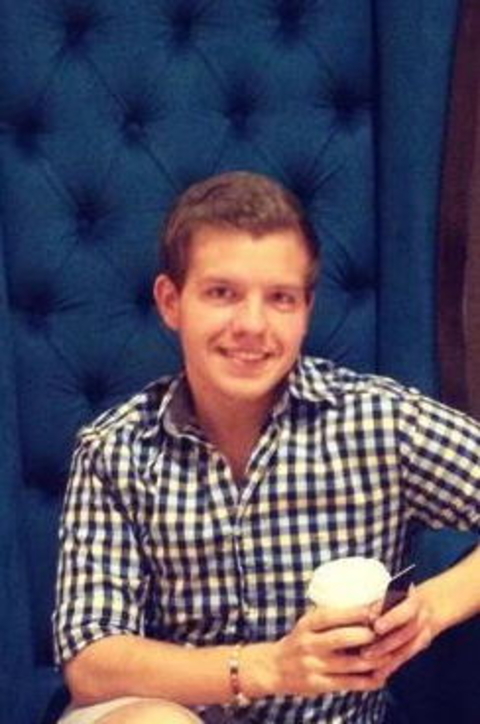 Brandon White is the President of SAFE, the Student Alliance for Equality at the University of Central Oklahoma and a Youth Advisor for the Trevor Project.

by Brandon White
Special to the Gayly

As a young, gay, and (very) out activist I am frequently asked, “How did you come out?” In which case, I most often want to reply, “I started walking and talking!”

But it’s not that easy, is it? We can practically scream to everyone through signs and clues, “I am homosexual!” However, the world continues to need affirmation of ones gaydome. People need to hear you say it. They need to hear the words, “I am gay.”

I grew up in the small town of Piedmont, Oklahoma. I owned a pink Easy Bake Oven and had a Barbie collection that could rival every girl on the block. I frequently wore my grandma’s dresses and could walk better in heels than most women (and still can). I learned how to braid hair instead of how to throw a football, and how to apply mascara instead of how to fish. I was a Boy Scout so that I could scout boys and at age thirteen Meryl Streep was my biggest icon.

Yet still, when I uttered to my parents those life-changing words, “I am gay,” it was as if I had lived my entire life without giving them any clues. The only response I could warrant from my father was, “So girls don’t do nothin’ for ya?” In which I replied, “Well, they tell me that I’m pretty and help me find suitable boyfriends…” Even then, though, after telling my parents and friends and all of MySpace that I was, indeed, gay, some refused to believe it! It was, as some said, “a phase”, and I would apparently live my life as a walking gay parade for however long a “phase” may be, and then realize that women do, in fact, “do something for me”, other than hold my purse while I go into the dressing room.

In all seriousness, my biggest complaint about “coming out” is that there were so many people around me that wanted to make it about them. Coming out is a celebration of becoming oneself; it a pinnacle of thought and self-realization that many struggle with for years, and that some never resolve. Coming out was about me and my happiness, so to have someone tell me that it affected them negatively infuriated me. The best thing a person can do when someone comes out to them is to affirm their love and appreciation for them.

Over the last seven years, being gay has turned into a completely different meaning for me. It began as a struggle – as something to be ashamed of; however, it has turned into something that empowers me to work harder and to be a better person. Coming out has become a part of everyday life now. And today, there are more reasons than ever to come out! The achievements the LGBTQ community has made in the past five years have been extraordinary.

To all those reading this article who are struggling with coming out, or who still harbor shame for being gay, this October 11th, on National Coming Out Day, I encourage you to rally with me. Be proud of who you are and be proud of our community! Let’s come out together.