Cycles of addiction: I swore it was my last, but it wasn’t. 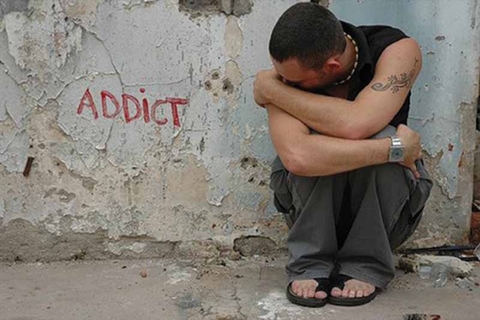 When I was a teenager a group of friends and I used to frequent a drag club specifically for those under the age of 21. Often, we would go there for birthday parties and over school breaks to dance and generally feel included in the community many of us were a part of.

There was everything a young teen could want in a late-night hang out: a dance floor, a soda bar and even a computer lab. There was also a smoke hole.

It was behind the main building in a fenced in yard with benches on all sides and was always packed. It was there that the socializing happened, the laughter. It was there that we would meet others, forge the connections that would help us survive the darkness of being the “way we were” at an age so young in a place so close to the South.

There I had my first cigarette at fifteen. In my paranoia of my parents learning what I had done I sprayed my jacket with air freshener I found on a pool table inside until it was damp with it.

I swore it was my last…it wasn’t. 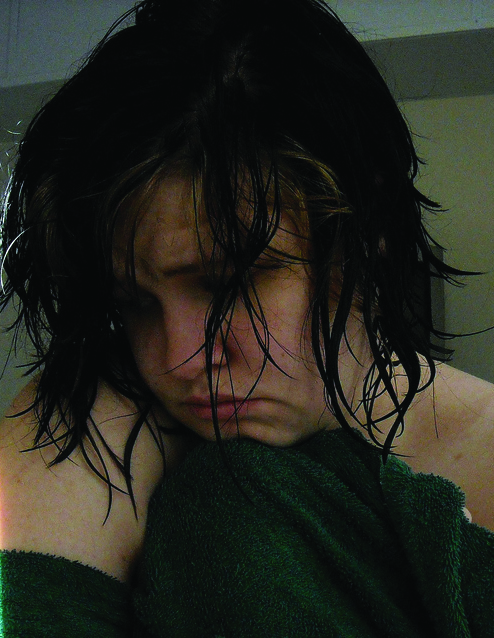 According to Substance Abuse and Mental Health Services Administration (SAMHSA), studies indicate 20 percent to 30 percent of LGBTQ people are likely to have a substance abuse disorder compared to the much lower nine percent of the general population.

While teenagers smoking behind dance clubs with friends doesn’t seem like that much of an issue, it is much more telling of the LGBTQ lifestyle than many would like to acknowledge.

Since the beginning of the LGBTQ movement, the places of meeting were often the bars and dance clubs. From Stonewall to Pulse, many of the most landmark and the most tragic events of the community took place at such locales.

And why shouldn’t these be our most popular haunts? As a people so targeted by the ignorance and resentment from others, it isn’t as if we don’t deserve to spend what free time we have drinking and dancing and enjoying life in the company of those like us. It does seem we have more of a reason than most to pick up a cigarette, or a bottle or perhaps something even more deadly just to ease the pain away.

Yet, it is for just this reason that rates of addiction are so high within our community.

SAMHSA states that 25 percent of LGBTQ people abuse alcohol, which is more than double the rate of the general public while the National LGBTQ Tobacco Control Network estimates 30,000 LGBTQ people die every year from tobacco related diseases.

Why should this matter to us? We are allowing ourselves via drugs and alcohol to, as a community, not be as healthy as we have the potential to be. Indeed, by self-medicating through the abuse of substances we are willing ourselves to a place that is difficult to come back from.

The cycle of addiction within the LGBTQ community, our search for safe haven within the bars and clubs of the gayborhoods, our weekly drinking binges and pack-a-day lifestyle is not consistent with long-term relief.

It is because of this that we must find alternatives to the gay bar lifestyle.

Currently, many of us find ourselves trapped: either interact with the community at the local gay bar every weekend or work in activism, otherwise finding a place within the LGBTQ society might seem an impossible task.

There are few places outside bars and clubs to intermingle with and meet other LGBTQ people without having to contend with the dangers of being out in the open among the general population.

Thus, the bars are our safe escape from the rest of the world and the drinking culture our medicine. Without them we would have little to no connection to love, friendship and intimacy with other members of the community.

But, that is where much of the wrongness comes into play. While there is nothing problematic about going to the bar to dance and drink, or smoking with friends behind some run-down dance club in the middle of Oklahoma, there is a problem when those are the only ways we can find to connect to other LGBTQ people.

These gay bars are historic, a part of our culture, without them we would truly lose something important, but they should not be the main part of our culture and indeed we need to make a transition. This lifestyle, which has become perpetuated by the media and big business, is not all that we are.

Believe me, we can be so much more.
_