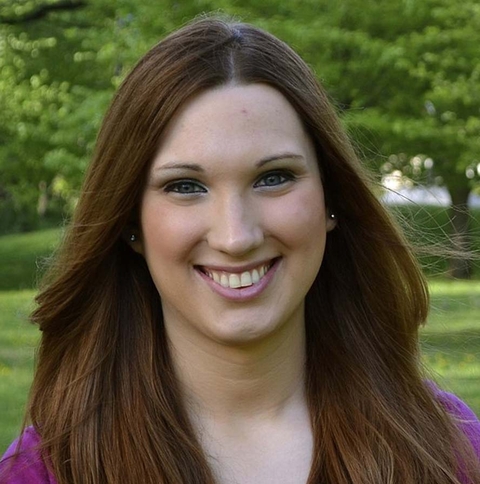 Transgender activist Sarah McBride announced Tuesday that she's running for a Senate seat in her home state of Delaware.

McBride said that her campaign won't center on her identity, but instead hinge on expanding affordable health care and reforming the state's criminal justice system.

"A lot of people know me because of my advocacy in the LGBTQ community, but I want to be clear that that has not been my most formative experience," McBride told CNN on Tuesday.

McBride said the experience of caring for her late husband through a battle with cancer shaped her focus on health care, particularly her charge to increase access to paid family medical leave.

"I don't want anyone to go through that experience, but I also know that thousands of people are going through it every day," McBride said.

The incumbent for the 1st District, Democratic state Sen. Harris McDowell, announced on July 1 that he will retire at the end of his term in 2020.

"I've long looked to the Delaware state legislature as a place where real change is possible," McBride said. "With McDowell's retirement announcement, it seemed to me that this was an opportunity for me to give back to my community."

McBride currently works as a spokeswoman for the Human Rights Campaign. She was the first openly transgender White House staffer when she interned in the Office of Public Engagement and Intergovernmental Affairs, according to a statement.