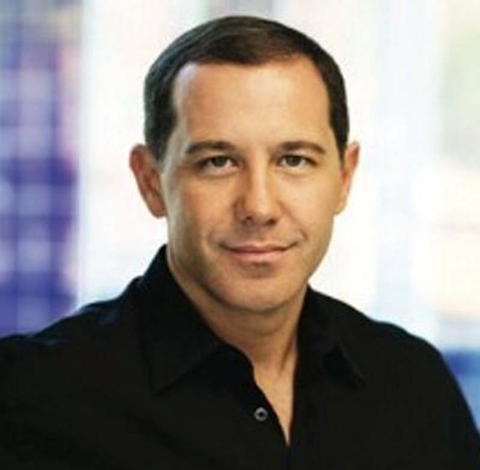 “In our current climate of uncertainty, we believe the smartest approach is to take additional time to monitor how this situation unfolds so we can best position our party for a safe and successful convention. During this critical time, when the scope and scale of the pandemic and its impact remain unknown, we will continue to monitor the situation and follow the advice of health care professionals and emergency responders,” said Joe Solmonese, CEO of the Democratic National Convention Committee. “I have always believed that American innovation and ingenuity shine brightest during our darkest days, and for that reason, I’m confident our convention planning team and our partners will find a way to deliver a convention in Milwaukee this summer that places our Democratic nominee on the path to victory in November.”

History will be made in Milwaukee when the 2020 Democratic National Convention takes place, not just because Democrats will nominate the next president and vice president of the United States, but because they’ll be doing it in a state that’s never before hosted a political party’s national convention. The Democratic Party believes that this important battleground state is the perfect place to share their vision for a safer, stronger country and lift up the voices of the working families that the party fights for every day.

“The city of Milwaukee welcomed our convention team with open arms over a year ago when our convention planning first kicked off. We remain inspired by the people who live and work here, and we remain committed to hosting this historic moment in their hometown,” Solmonese added.

Ensuring the safety of the convention’s host community and all convention-goers has been—and always will remain—the top priority of the Democratic National Convention Committee. As convention planners continue to monitor the unpredictable and unprecedented public health emergency, they remain in constant communication with the local, state, and federal officials responsible for protecting public health and security, and will continue to follow their guidance.

"Leadership means being able to adapt, and that's exactly what our party is doing. The city of Milwaukee has been an incredible partner, especially over the past few weeks as we've confronted this global crisis, and we couldn't be more committed to highlighting Wisconsin as a key battleground state, as it is at the center of so many of Trump's broken promises," said DNC Chair Tom Perez. "Ultimately, the health and safety of our convention attendees and the people of Milwaukee is our top priority. And we will continue to be in contact with local, state, and federal health officials as we monitor this fluid situation. The Democratic Party is ready to defeat Donald Trump, the American people are ready to elect a Democratic president, and I have absolute confidence that our team is ready to deliver a successful convention for our nominee."

As part of their contingency planning efforts, the Democratic National Convention Committee has confirmed that Fiserv Forum, the Wisconsin Center District and hotel accommodations in the surrounding area are available in August. The convention planning team will now use the coming weeks to further explore all options to ensure nominating the next president of the United States is done without unnecessary risk to public health. These options include everything from adjusting the convention’s format to crowd size and schedule.

Contingency planning is an important feature of preparations for every convention. The Democratic National Convention Committee is comprised of seasoned convention and event veterans who have been contingency planning for a variety of scenarios from day one. As they continue to monitor the coronavirus health crisis, and the impact it’s having on the country, they will continue to examine all options for the success of the convention that ensure the safety of any participants and the host city. As the convention’s plans are further finalized, more details will be made publicly available. 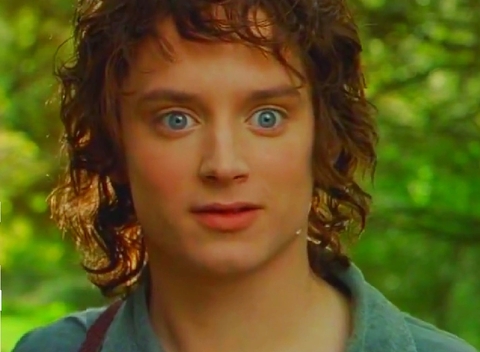 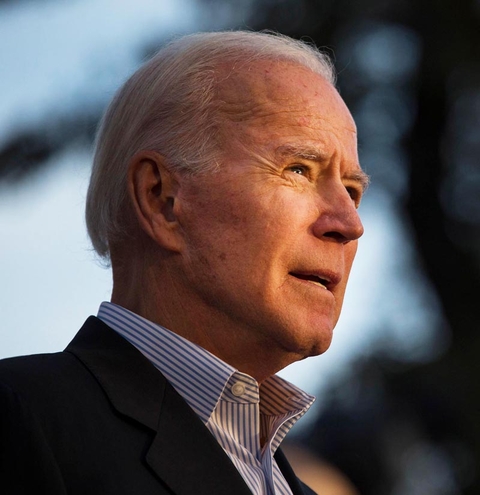 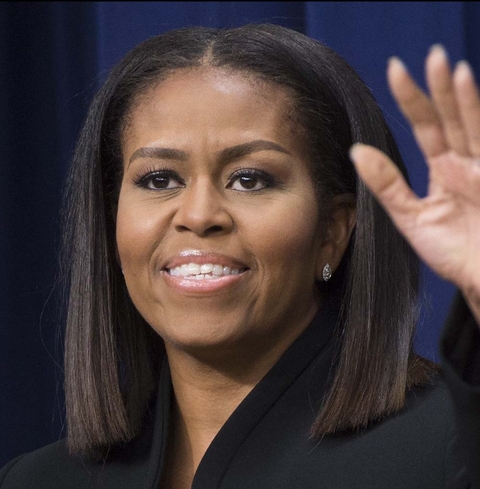