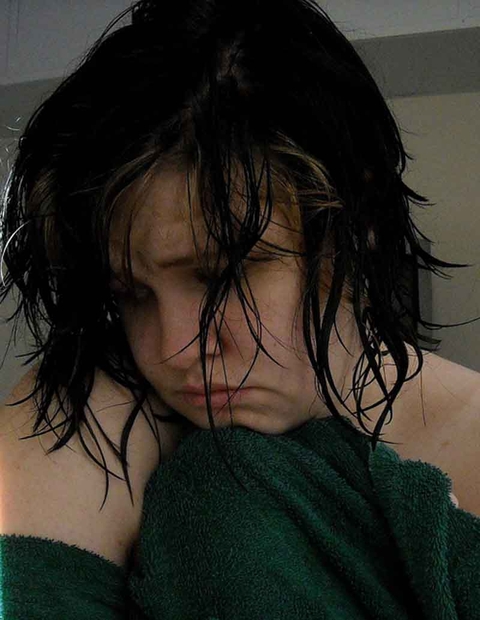 October is Domestic Violence Awareness Month. As a domestic violence advocate who works in the community, I am often confronted with misconceptions about domestic and sexual violence, so let’s a take moment to dispel a few of the most commonly held myths.

You don’t have to get physically injured to be in an abusive relationship. Domestic violence encompasses a myriad of toxic behaviors from physical assault to gaslighting or financial and religious abuse.

In LGBTQ+ relationships, psychological abuse can look like threatening to “out” your partner to their employer or hiding hormone or testosterone from a partner who is transitioning. Many people don’t even know they’re in abusive relationships, because their partners are careful to never physically hurt them or leave bruises, which would be clear proof of abuse.

Myth #2: Men are the abusers, and women are the victims.

Almost half of all males have experienced psychological abuse from an intimate partner, yet they are often labeled as weak and told to “man up” when they seek help.

Rates of domestic violence in the LGBTQ+ community are comparable to heterosexual relationships, meaning that not all abusers are men and not all victims are women.

Until recently, survivor support groups did not allow male participants, and most domestic violence shelters served only cisgender women - so it’s very obvious why this is the dominant narrative; however, it’s not the reality.

Nope. Not at all. Domestic violence, unlike sexual assault, does not discriminate based on income status or education. A six-figure salary does not protect you from abuse, neither does landing a leading role in a major motion picture prevent you from gaslighting your partner or controlling what they wear.

If you need proof that charming, wealthy people can be abusers too, just look up Johnny Depp, Chris Brown, Charlie Sheen, or Hope Solo. Domestic violence affects us all.

Myth #4: If the victim doesn’t leave, it’s because they are weak or because the situation isn’t really that bad.

This is the myth that hurts my heart the most. Leaving is not easy. In fact, leaving is the most dangerous time for a survivor of domestic violence, and the risk of being killed by an abusive partner rises exponentially during this time.

The reasons why survivors stay in abusive relationships are endless and very valid. They include lack of money, lack of transportation, lack of social support, stigma, fear of deportation, fear of police brutality and fear of retaliation from their abusive partner to name a few. If you still don’t believe me, check out #WhyIStayed on Twitter to read the stories of brave survivors.

I hope this helps clear the air about some very common myths about domestic violence in our society. Now that you know the truth, it’s your responsibility to educate others when you hear them perpetuating these harmful misconceptions.