Facebook’s trustworthiness tool could be dangerous for LGBT+ media 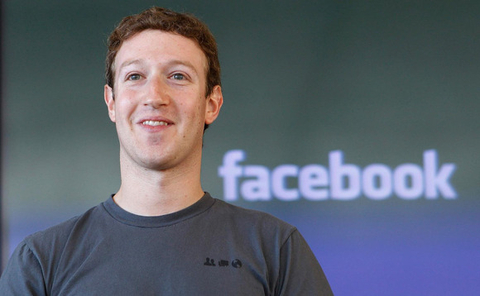 (AP) Since Facebook announced plans to disseminate a survey to its users to determine the trustworthiness of news publications, questions about how this will affect the LGBT+ community and other vulnerable groups have come to light.

As members of the public could be given the opportunity to vote that a publication is less trustworthy if they disagree with its views, it could result in LGBT+ media becoming less visible and leave members of the community open to scrutiny.  ﻿

With experts are asking Facebook to ensure that it “won’t leave LGBT+ people and other vulnerable groups even more open to persecution and misinformation,” many are asking how it can affect LGBT+ publications and the people who read them.

Facebook has announced that it intends to introduce a tool that ranks the trustworthiness of publications that post news on the social media platform.

Through the use of a survey which addresses users, it will identify how “trustworthy” these community members believe the content to be.

Facebook will then gather and aggregate these results to give each news outlet a ranking.

The outlets will be ranked on how trustworthy their news articles are, how useful they are for finding out information and how relevant they are to people’s local communities.

Why is it coming into action?

Mark Zuckerberg wrote in a Facebook post outlining the move that the rule will address “sensationalism, misinformation and polarization,” which he said there was “too much” of in the world.

“Social media enables people to spread information faster than ever before, and if we don’t specifically tackle these problems, then we end up amplifying them,” he said.

In short, Zuckerberg says that he is introducing the rule to mediate the spread of “fake news“, which in its purest form, is a term used to define websites that create fake content in order to make advertising revenue.

However, the origin of the term “fake news” is rarely used. More commonly, it is associated with President Trump, who uses the term to rubbish news platforms who he disagrees with.

With this in mind, what happens if a surveyed Facebook user disagrees with the content on a news platform? This could affect the LGBT+ community and other marginalized groups.