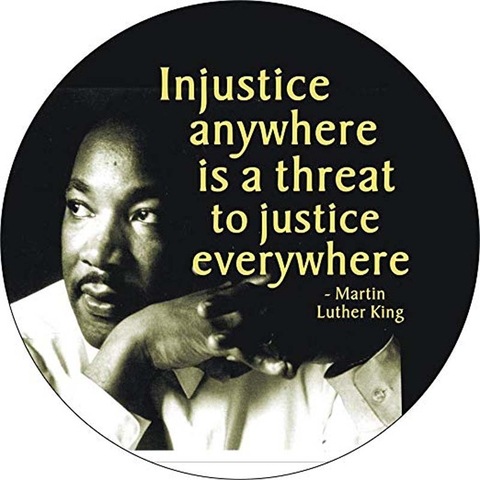 The Supreme Court of the United States is considering a few cases this term that will have a direct impact on the LGBTQ+ community. At the heart of these cases is a principle that is not enshrined in the Constitution.

The religious right has fought long and hard to have activist judges interpret the First Amendment in such a way that it allows people to discriminate against other people based on their religious beliefs. Whether or not businesses can fire someone for their sexual orientation or gender identity is the principle the court is currently reviewing under the lens of religious liberty.

“Congress shall make no law respecting an establishment of religion, or prohibiting the free exercise thereof …”

These words state that the government shall not legislate religions, and people are free to exercise their religion.

However, if you are a business owner, you aren't practicing your religion you are providing a service or good for a fee. If your religion says you can’t hire someone because of who they love, then you have no right to use the protection provided by the government we all pay for to pursue your own profit motive.

If you think you will have a negative mark against your heaven versus hell tally because you hired a gay person, then you certainly will have one by using government roads, which were, in part, paid for by gay people and government police who protected your business from being robbed.

Why you hire (or fire) a person for a job your organization has to offer is important. When a certain part of the populace is unable to be employed because they are redlined out of the opportunity by bigots, then we are not all equally protected under the law. As a great man once said, “Injustice anywhere is a threat to justice everywhere.”

The inconsistency of the religious liberty argument is beyond what a logical and rational thinker can comprehend. If you believe that your favored deity wants you to show hate to another person so you can prove you are a good person, then you have a lot more wrong with you than I can help.

I really think we all need to agree to protect ourselves from the idea that one’s religious beliefs get to be applied to another person. We should be able to be free from the yoke of someone else's dogma so that one can decide how they wish to embrace our spirituality on a personal level.

I don't want your religion to determine my future, and I know religious conservatives don't want their lives decided by a different religion from their own. Let's take religious considerations out of workplace decisions regarding how employees are treated on all levels. Not just in whether people are employed, but also what medical treatments their employer-based health coverage allows them.

If yours is the religion of “love thy neighbor” and “turn the other cheek,” then I can't imagine you would support a court ruling allowing for the blatant mistreatment of your neighbors.