The Gayly’s exclusive interview with Founder of TDOR 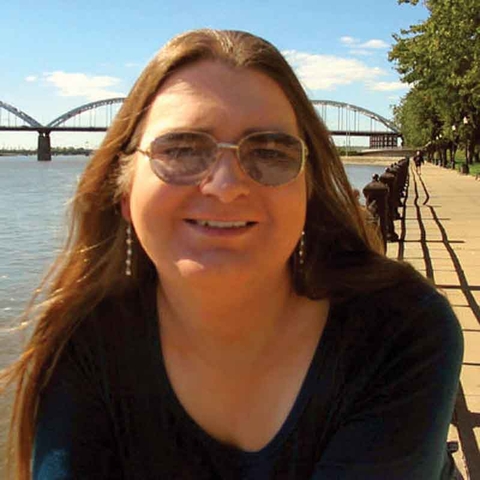 Gwen Smith near her home in the Bay area. Photo provided.

My friend and advocate, Gwen Smith, is an outstanding woman. I have known her for about four years and just last year learned she was the founder of Transgender Day of Remembrance (TDOR). I can see why she is described as “modest.” I’d definitely add “humble” to describe her.

Below is an exclusive interview with Smith and the The Gayly. 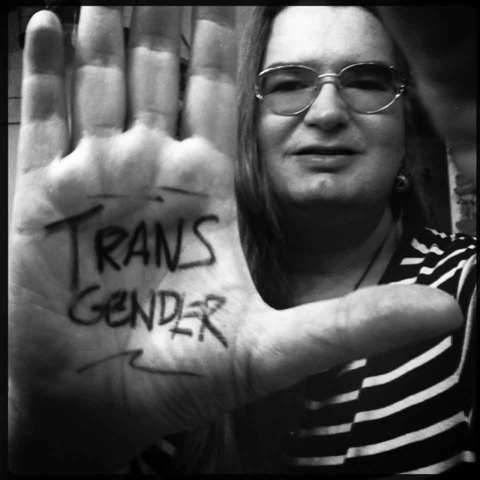 The Gayly - Tell us a little about Gwen.

Gwen Smith - I am a long-time activist within the trans community as well as a columnist for the Bay Area Reporter, doing a column called “Transmissions”. Of course, I also created the remembering our gateway project which later led to the Transgender Day of Remembrance.

The Gayly - Your TDOR sprung from the Remembering Our Dead Project. From there, tell us how you marketed TDOR to what it is today.

Gwen Smith - We've never really "marketed" the event. Primarily, word spread within the trans community in its early days and led you to events springing up in areas where there was a really good, strong trans community presence. Eventually that moved into the colleges and other schools. Today it simply happens. It's grown far beyond what we ever expected.

The Gayly - What is the most important thing cisgender people can do to respect our trans sisters and brothers?

Gwen Smith - First and foremost, listen. It's key to hear our voices and give us space to present our voices to a larger audience. Often times, people will try to speak for trans people rather than listening to trans people.

The Gayly - What is the most important thing we can speak to our politicians about to help protect our trans brothers and sisters?

Gwen Smith - In my opinion, it's important to remind politicians that transgender people are constituents like any others and deserve the same rights and privileges afforded to all citizens of this country. Also, specific to my work, it's important for us to have the right to simply exist in this society.

The Gayly - When you hear of yet another death of a trans person, how do you deal with it?

Gwen Smith - I deal with it by focusing on the work of the project itself, by researching the murders, chronicling the stories of those we've lost and providing the information to the community and beyond.

The Gayly - What do you do on TDOR?

Gwen Smith - A lot of the work on TDOR is spread between me and a couple other trans folks. Much of what I end up doing is either being called on to speak out on anti-transgender violence or reporting on the cases when they happen [This year, Gwen will be in Palm Springs for TDOR]. 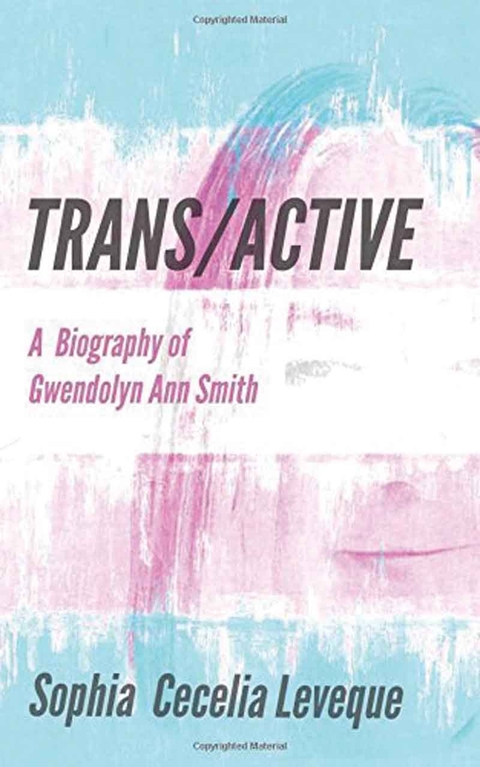 Smith had a biography written about her. Photo provided.

A biography has been written about Gwen by author Sophia Cecelia Leveque. This pocket bio has information about Gwen and how she came to develop and start TDOR.

Gwen is described as a modest, yet resilient trans activist in San Francisco. Long form interviews are the basis of the book and all proceeds from the book are donated to the National Center for Transgender Equality, Trans Lifeline, Trans Law Help and the Transgender Law Center.

There you have it. Directly from the founder of TDOR right to you. If you’d like to thank Gwen Smith for her efforts in advocacy and setting up TDOR, you may find her on Twitter @gwenners or on FB/gwensmith.

“It’s my feelings that make me a woman. It’s my history that makes me transgender. I opt to celebrate both.” – Gwendolyn Ann Smith. She/Her/Hers.