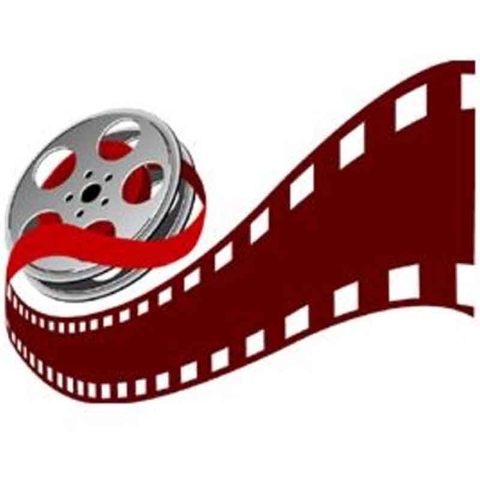 Since National Dog Day is August 26, I thought a couple of reviews were in order which are not so much in the vein of traditional dog stories and one is not even about a canine. 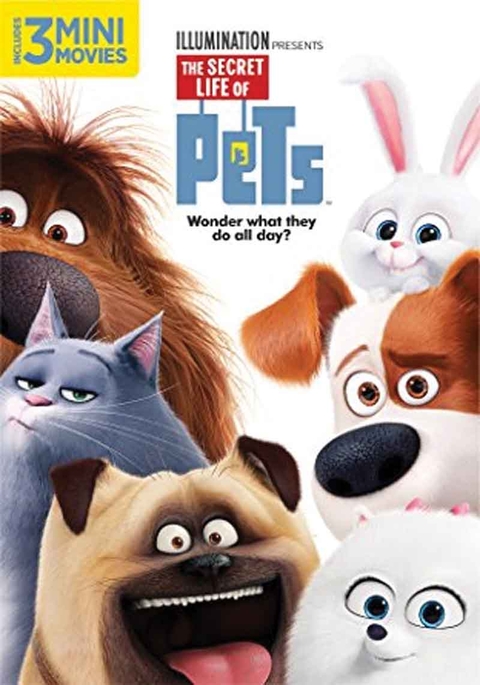 The Secret Life of Pets: If you happen to have any indoor security cams or other various video recording devices, you perhaps have captured some insights on this. Not all dogs (nor other companion animals) just curl up and sleep while waiting for our return home.

It’s a good and perhaps perfect subject for an animated comedy and when you add in a high powered comedy cast for vocals it jump starts the project. Louis CK is the lead dog role, Max the Jack Russell terrier. He battles the newer shaggy dog, Duke (Eric Stonestreet), but their apartment turf war rivalry leads to life on the streets of Manhattan. Add the foil of Kevin Hart as the fiery bunny Snowball and sparks result.

It's fairly safe family fare, but it also has some pretty funny sequences. The sewer society of flushed pets is just one such inventive creation. The real star is the beautiful animation itself which allows adult viewers to not get too hung up about plot problems. 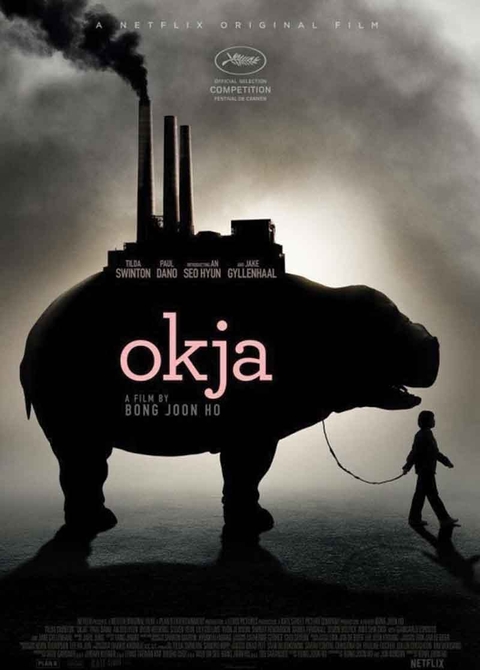 Okja: This unique production, done in association with Netflix and director Bong Joon Ho, is one of my most surprisingly pleasant experiences. It revolves around a companion animal story and inventively tackles so many ponderous questions successfully that I’m still reeling.

Okja is not a big sheepdog, but she is a massive transgenic super-pig engineered by a corporation. Raised for ten years in a paradisiacal environment in the mountains of South Korea, she has bonded with a young teenage girl named Mija and both know they are best friends.

But their bliss is compromised when the corporation collects Okja, and Mija's best friend is spirited away to New York to promote the new super food animals. Mija wastes no time but springs into action to save Okja.

The cast is a big part of this mix with Tilda Swinton in the “needy then greedy CEO” role and Jake Gyllenhaal does a bizarre riff role (reminding me of some of his weirdly quirky traits from The Nightcrawler). Paul Dano hits just the right tone as the leader of the animal rights activists who, though well intentioned, have their own agenda concerning Okja.

Sure, the vegan social commentary is deservedly strong but so are the incredible production values mixed with unpredictably explosive action scenes and complex emotional wallop. Hopefully, many will (or should) see this thoughtfully special film.