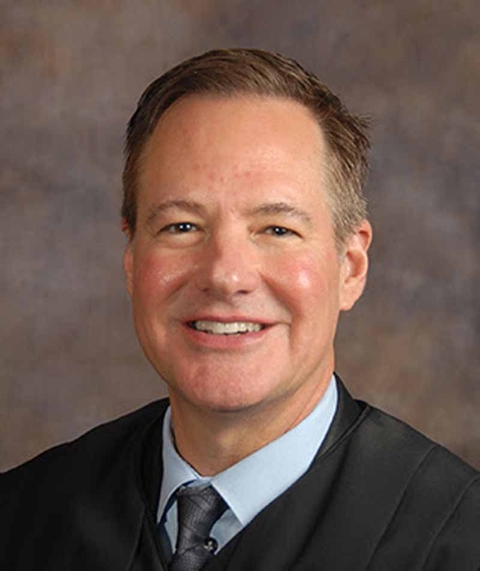 Oklahoma City – Governor Mary Fallin today announced the appointment of Richard C. Ogden to fill the Office 11 district judge vacancy in Oklahoma County. He is replacing Barbara Swinton, who resigned last year after she was named to the Oklahoma Court of Civil Appeals.

Ogden, of Oklahoma City, has served the past two years as an Oklahoma County special judge. Before that, he served as an attorney in private practice for 25 years.

“Richard Ogden has a wealth of experience in legal matters,” said Fallin. “I know he will serve the residents of Oklahoma County well, given his knowledge and skills.”

Ogden earned a bachelor’s degree in political science from Oklahoma State University and a juris doctorate from the University of Oklahoma.

“I appreciate Governor Fallin’s confidence in me to serve as an Oklahoma County district court judge,” Ogden said. “On the bench, I apply many of the management skills I have appreciated in judges when I was an attorney. I hope the attorneys and people appearing before me come away with a positive view of our judiciary and our great justice system.”